L.A.'s Koreatown finally got the hotel it deserves. 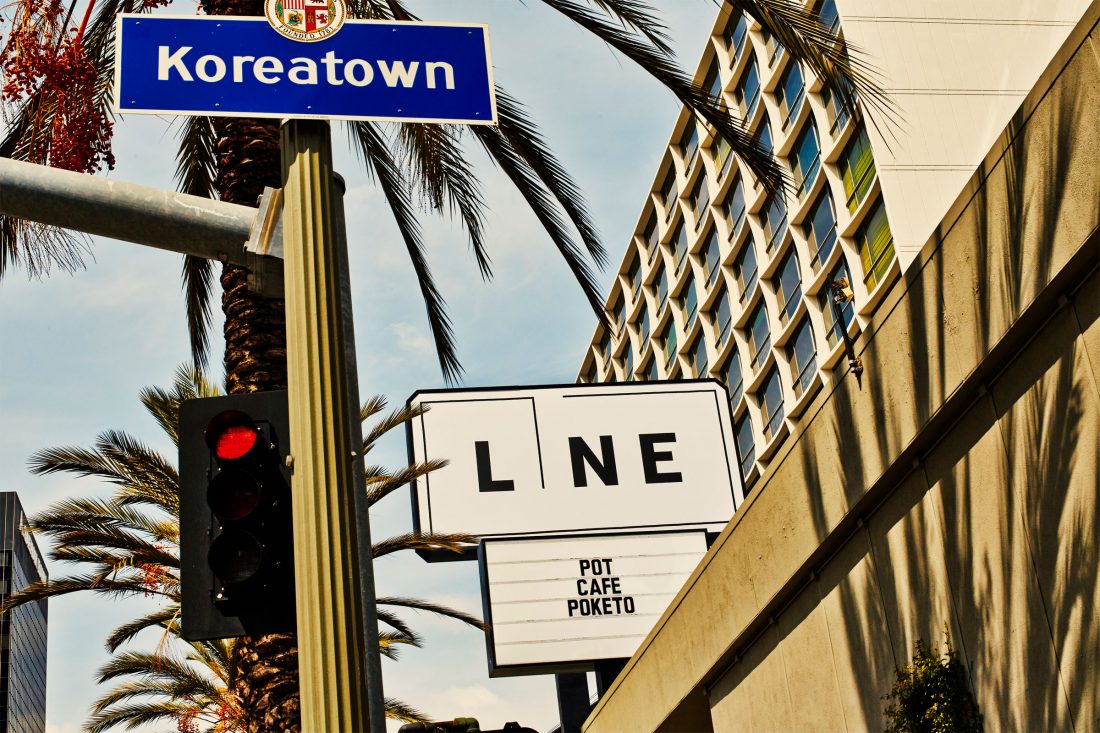 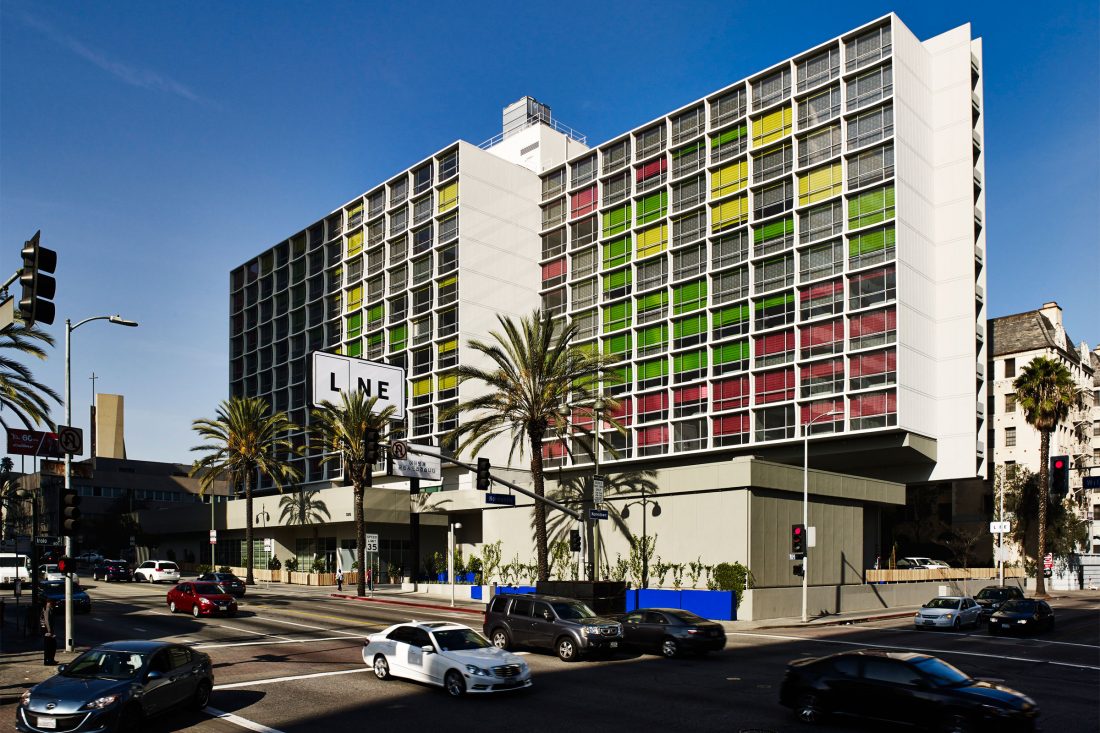 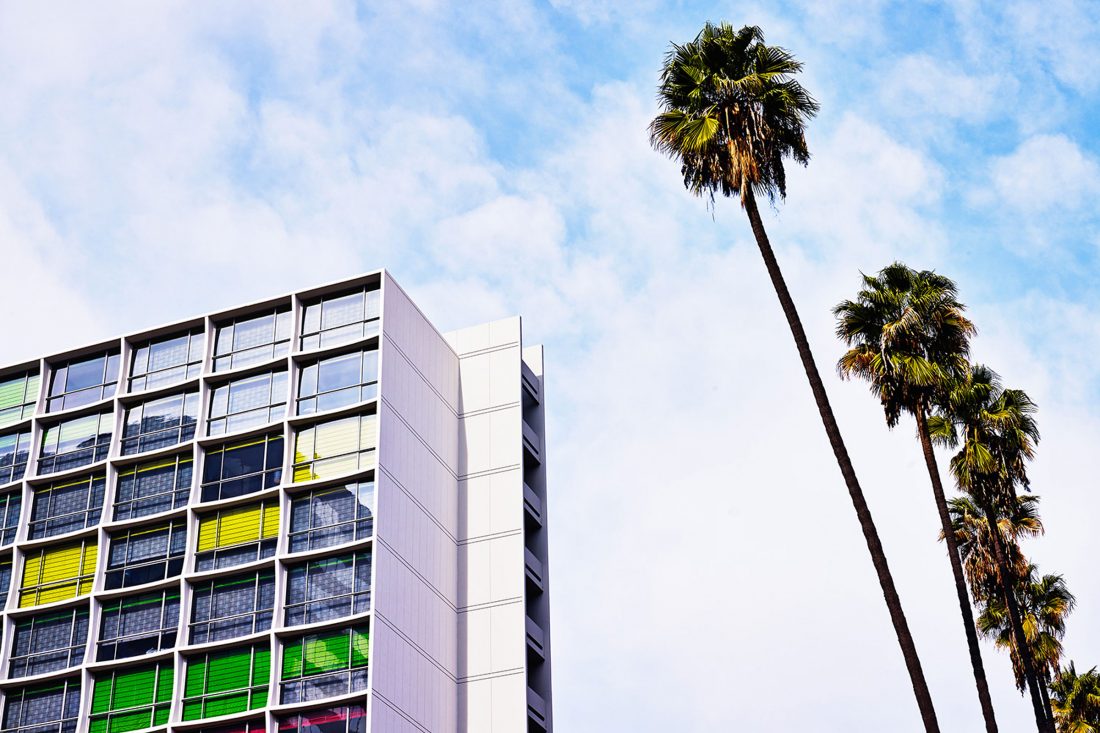 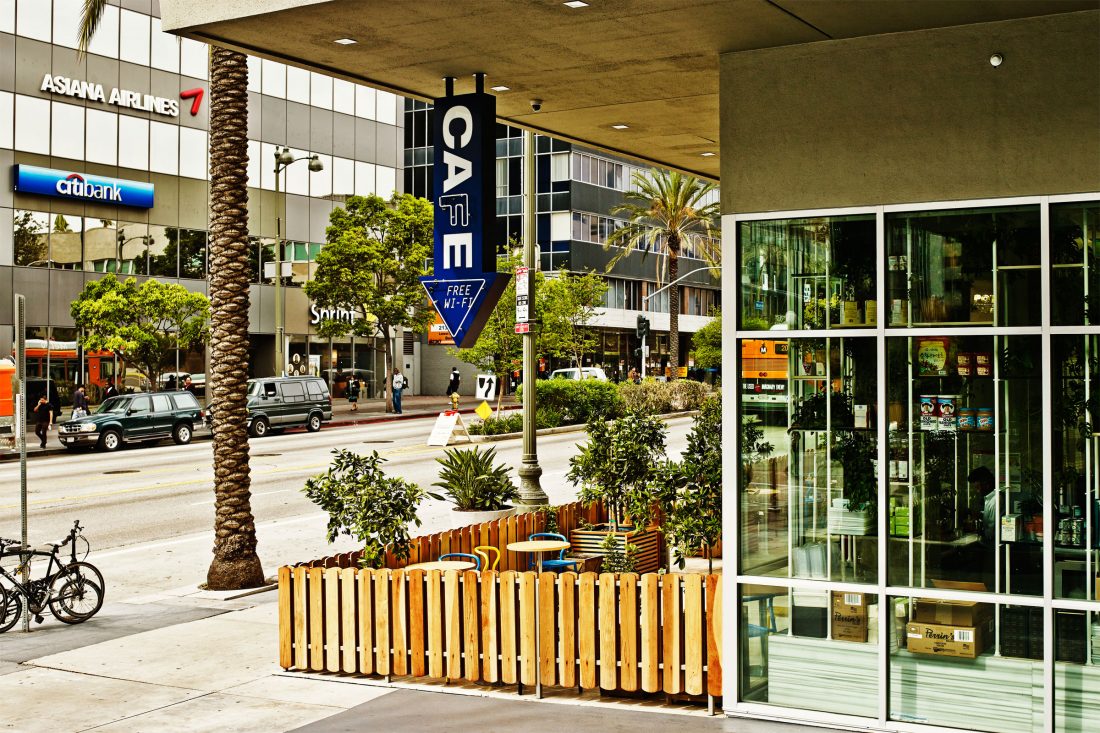 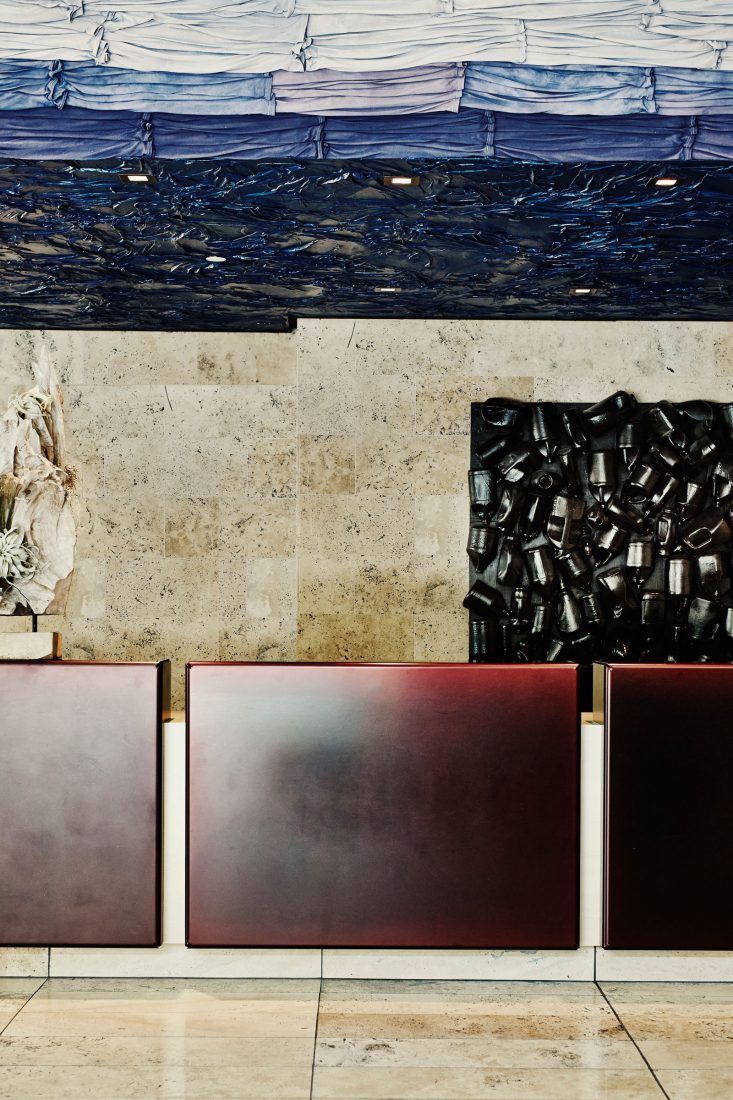 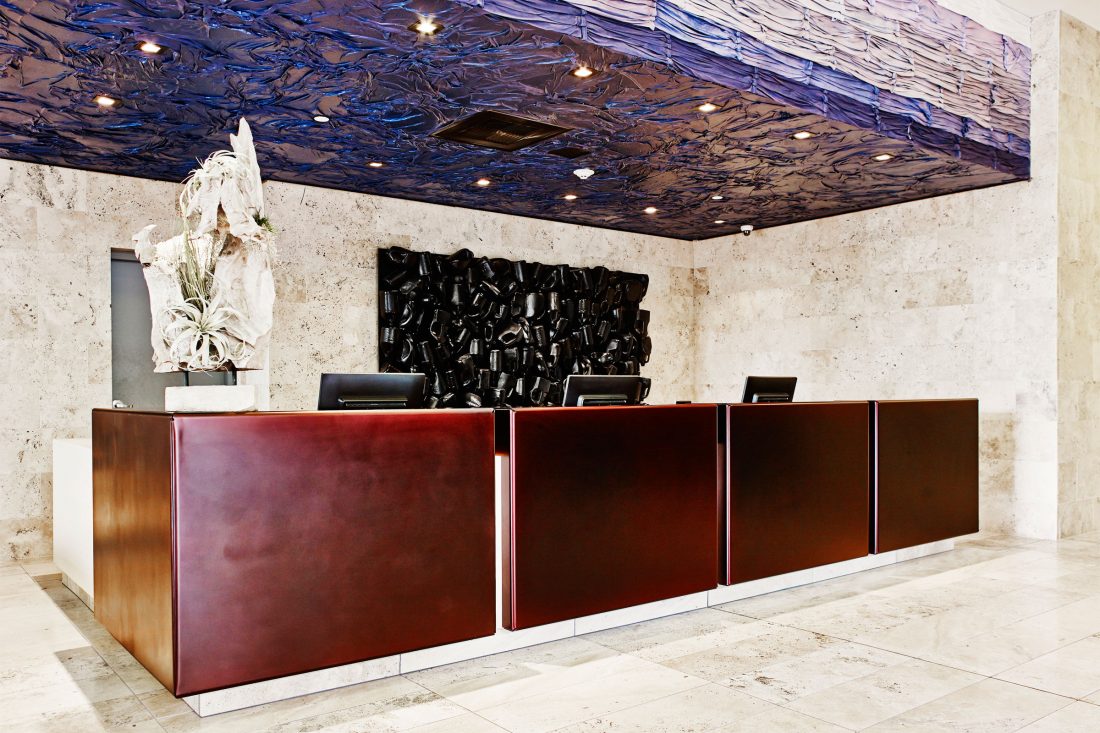 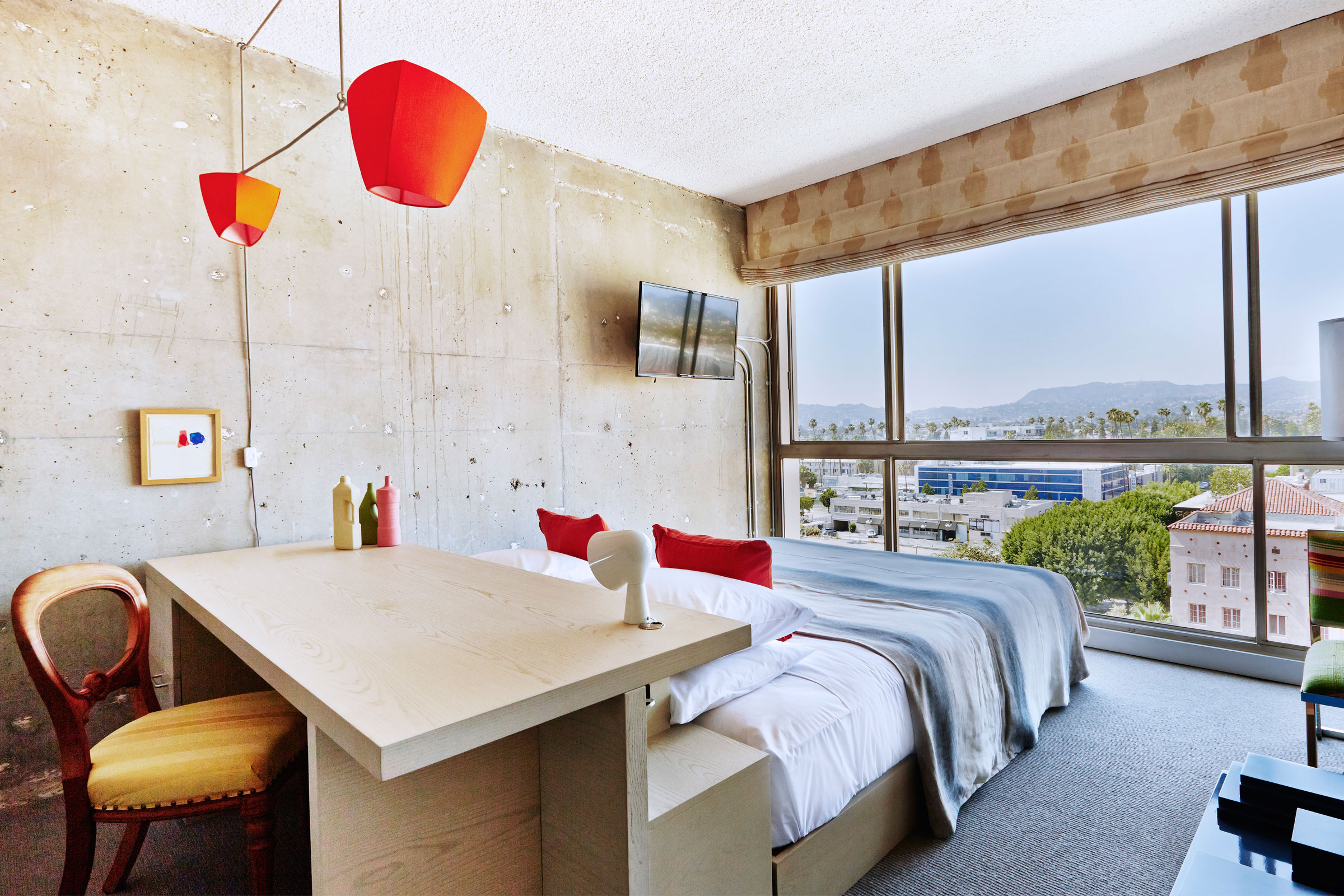 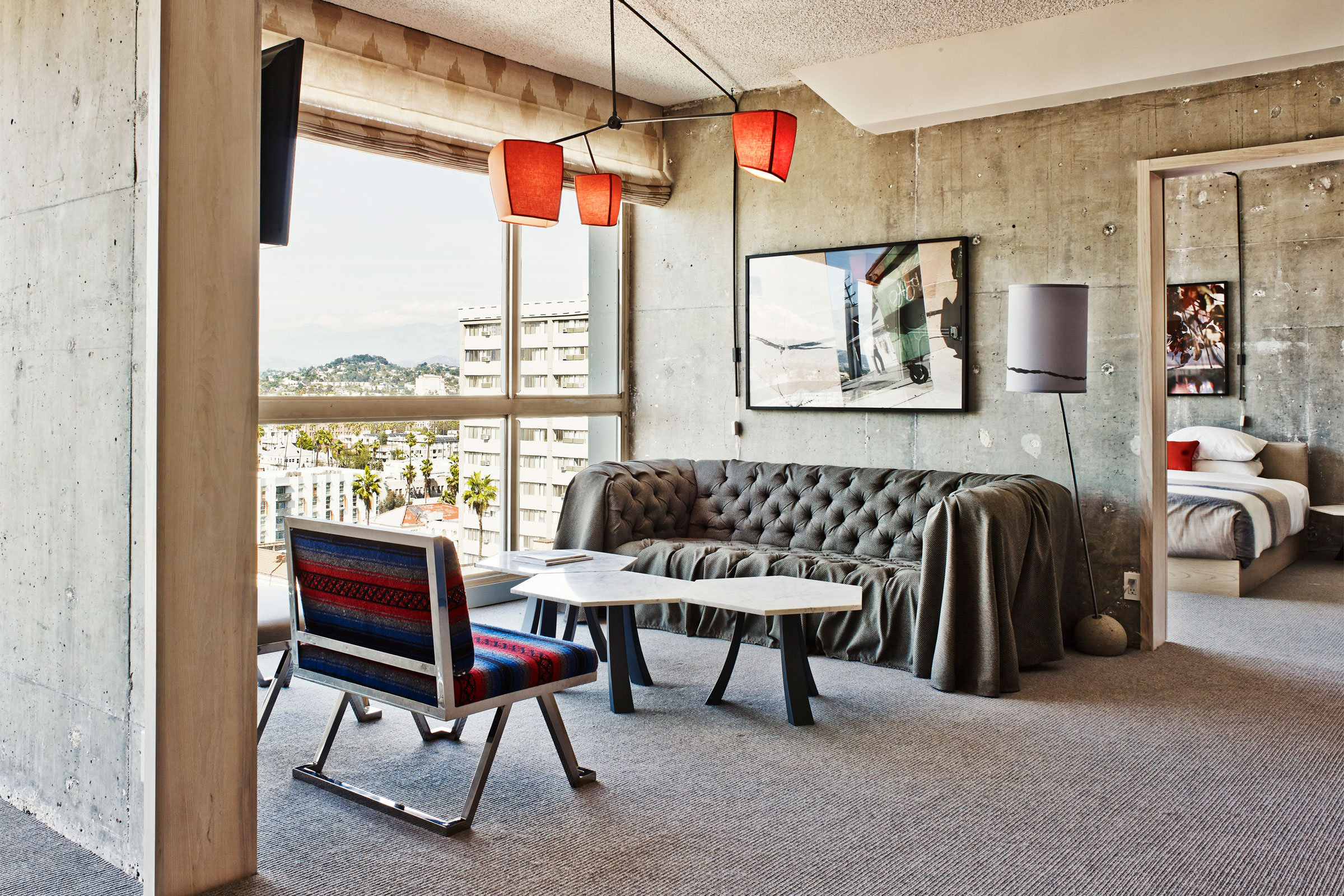 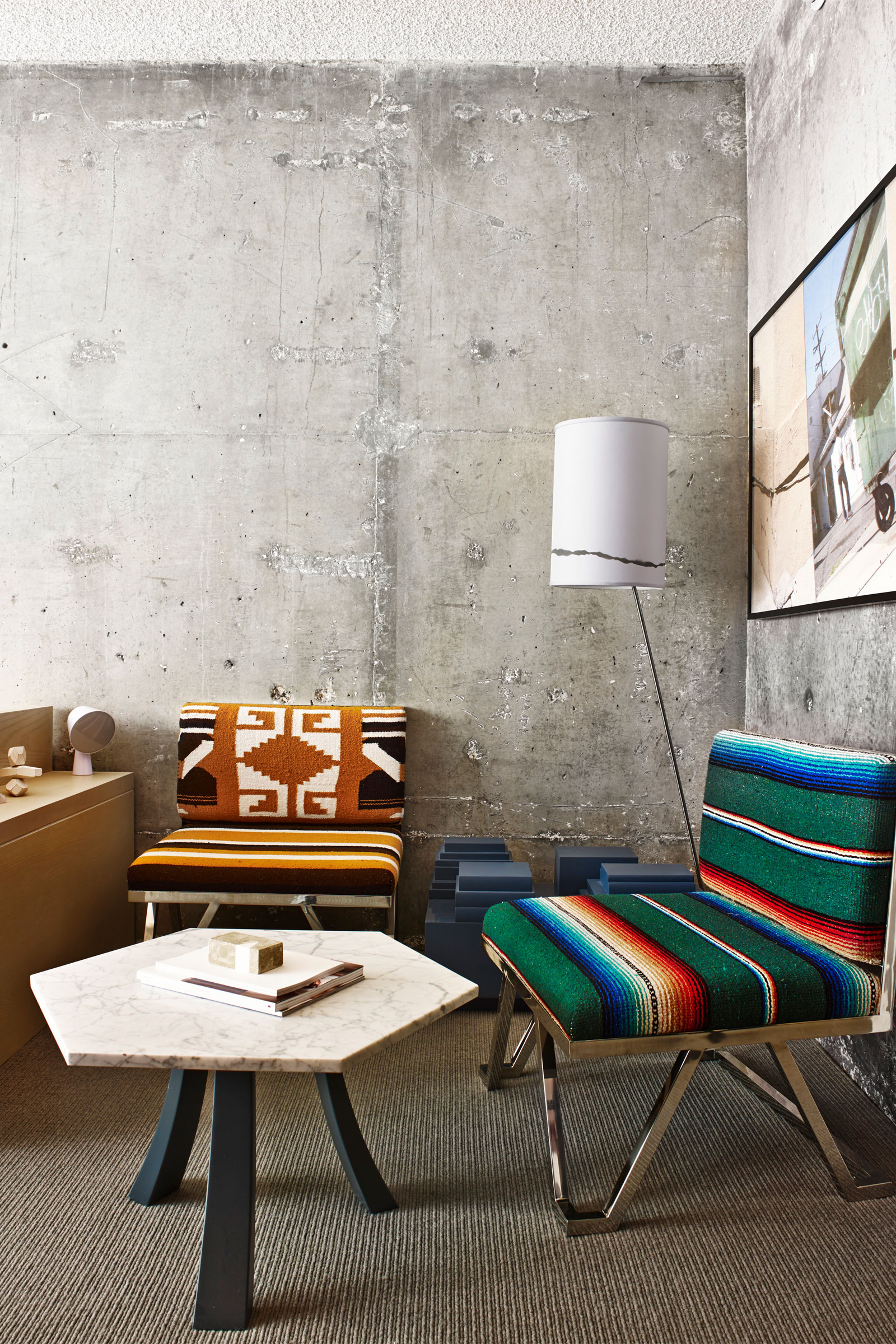 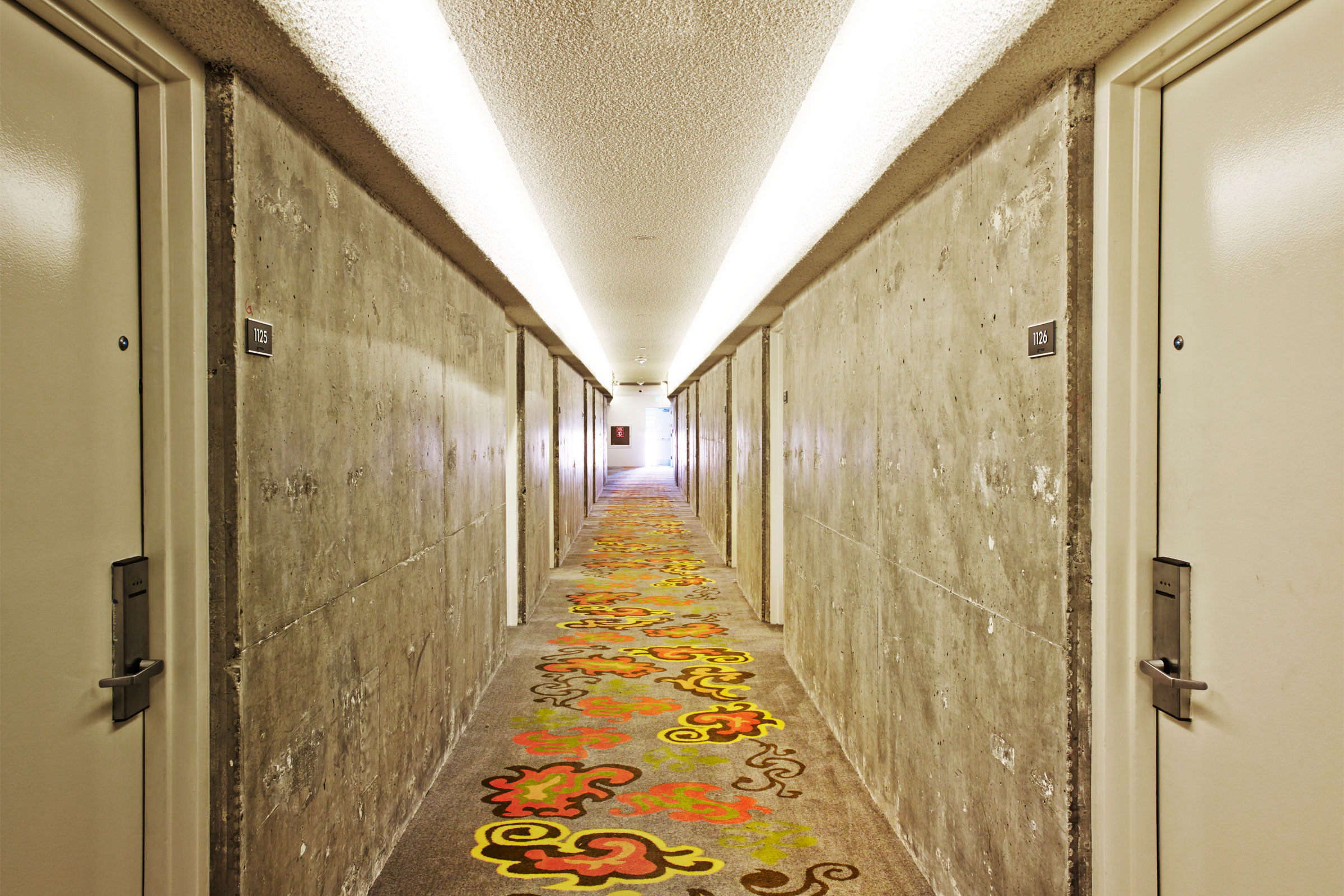 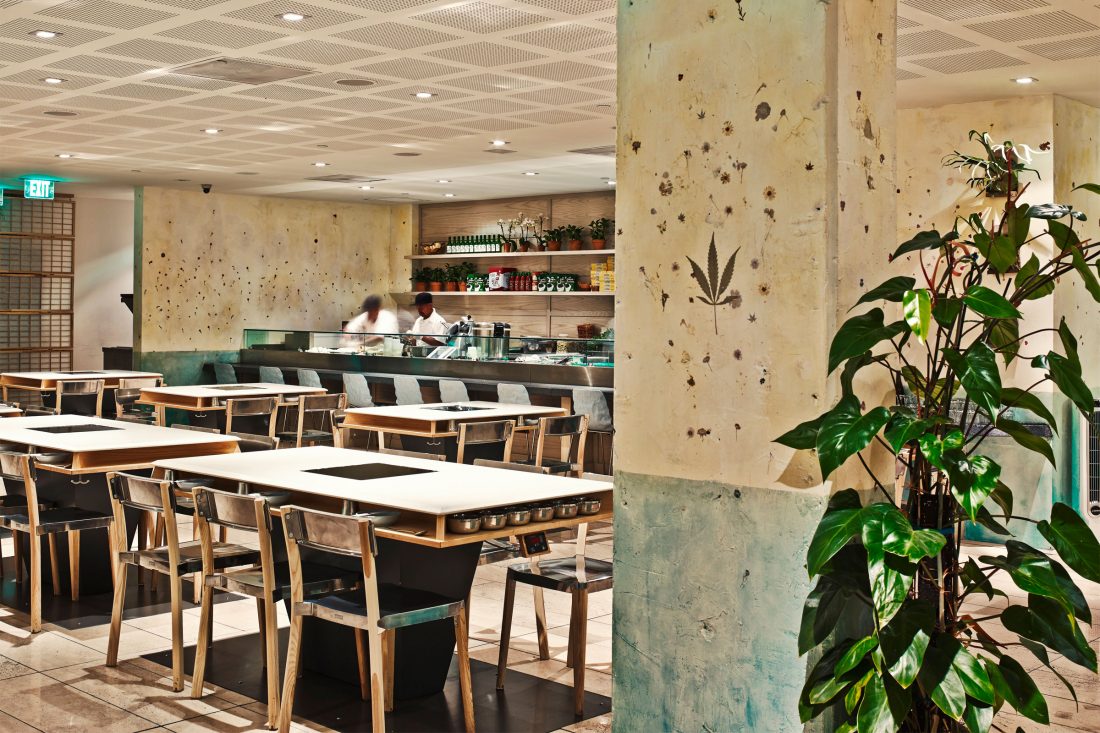 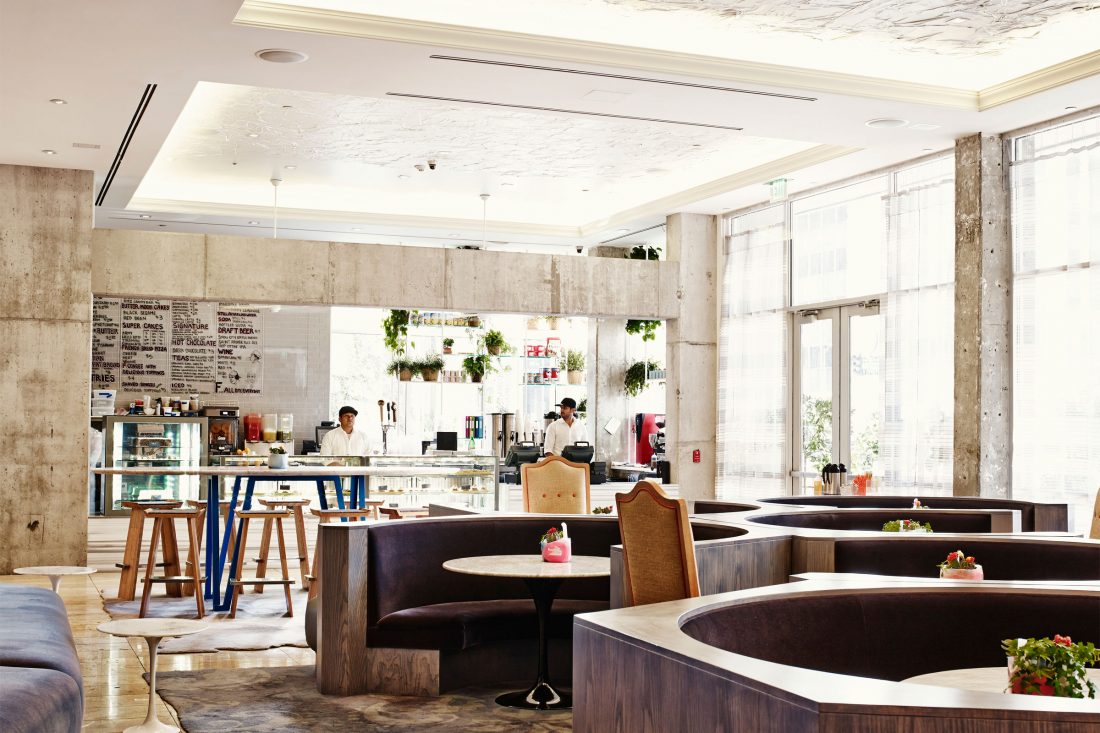 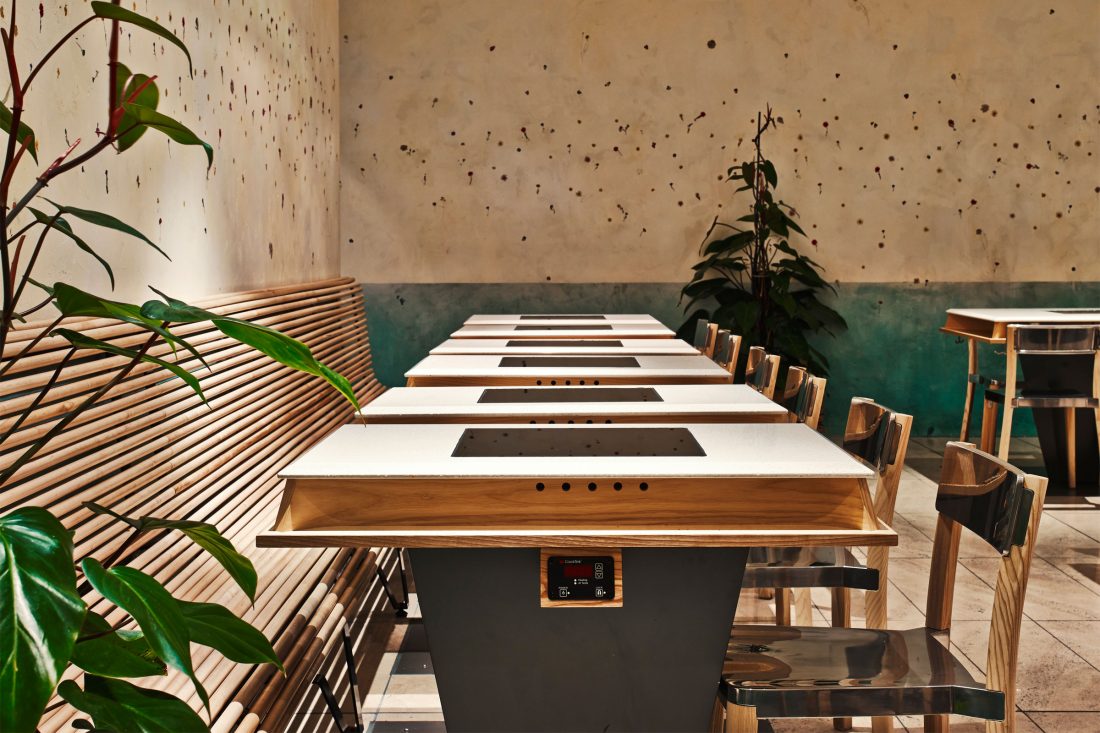 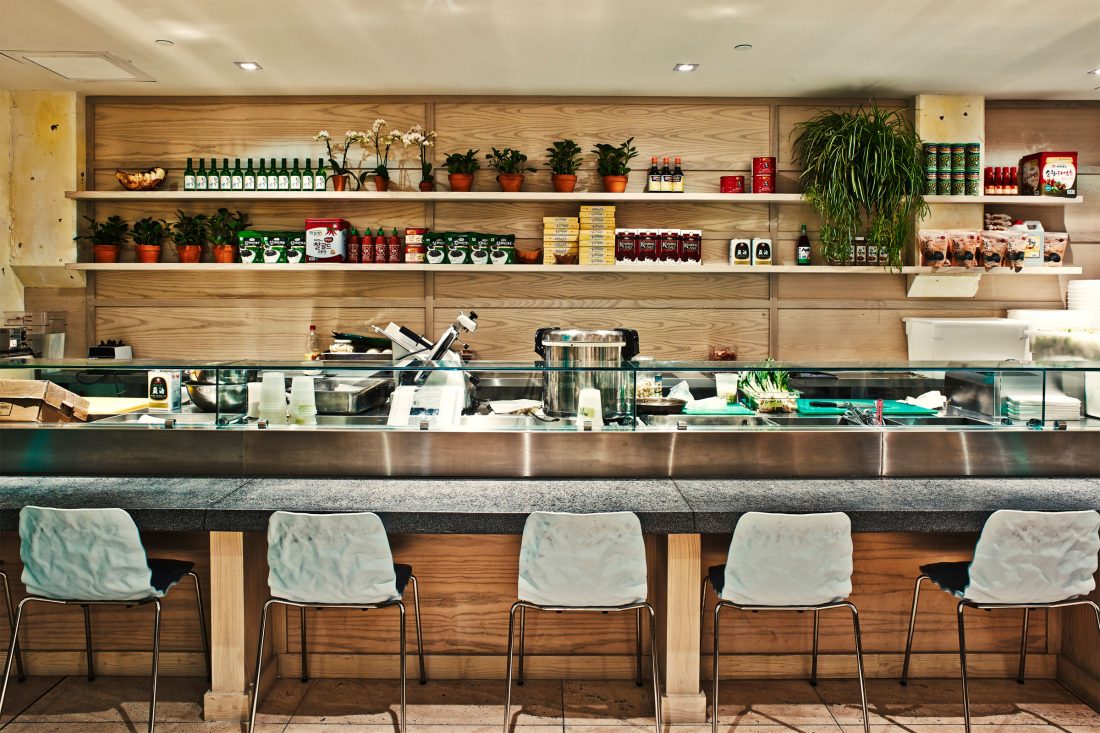 The Line Hotel in Los Angeles opened its doors in 2014 and every report and photo from there (and there are many) that has reached us since has been consistently pulling at our heartstrings.

The Los Angeles hotel collaboration from the Sydell Group (owners of the NoMad in New York) is housed in an iconic, all-concrete brutalist-style building retaining its original 1964 design. It is the first hotel to draw inspiration from the distinct Korean culture of its surrounding neighborhood. What’s on offer? A restaurant by Koreatown’s own Roy Choi, the celebrated chef behind Kogi, Chego and A-Frame, nightlife by the Houston Brothers, the duo responsible for prominent LA lounges such as La Descarga and Harvard & Stone, noted art and design shop Poketo, interior design by Venice-based Sean Knibb, and amenities including a 24-hour international newsstand, coffee shop and pool.