Art and sports combine in this unique Paris basketball court 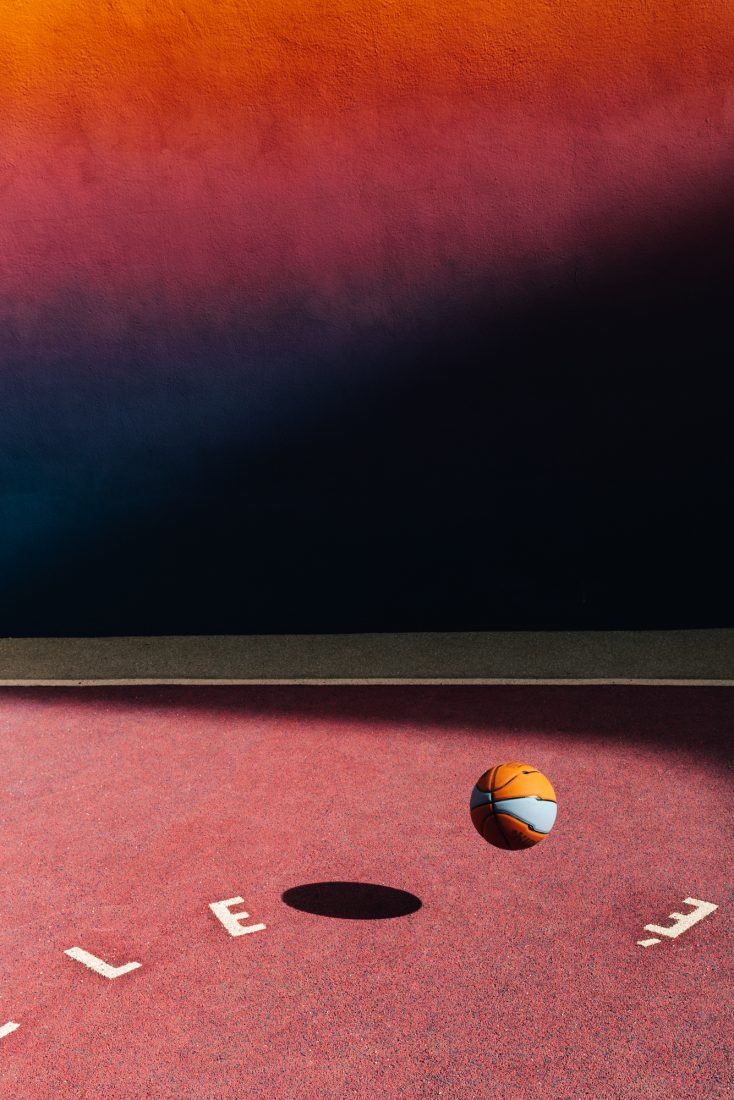 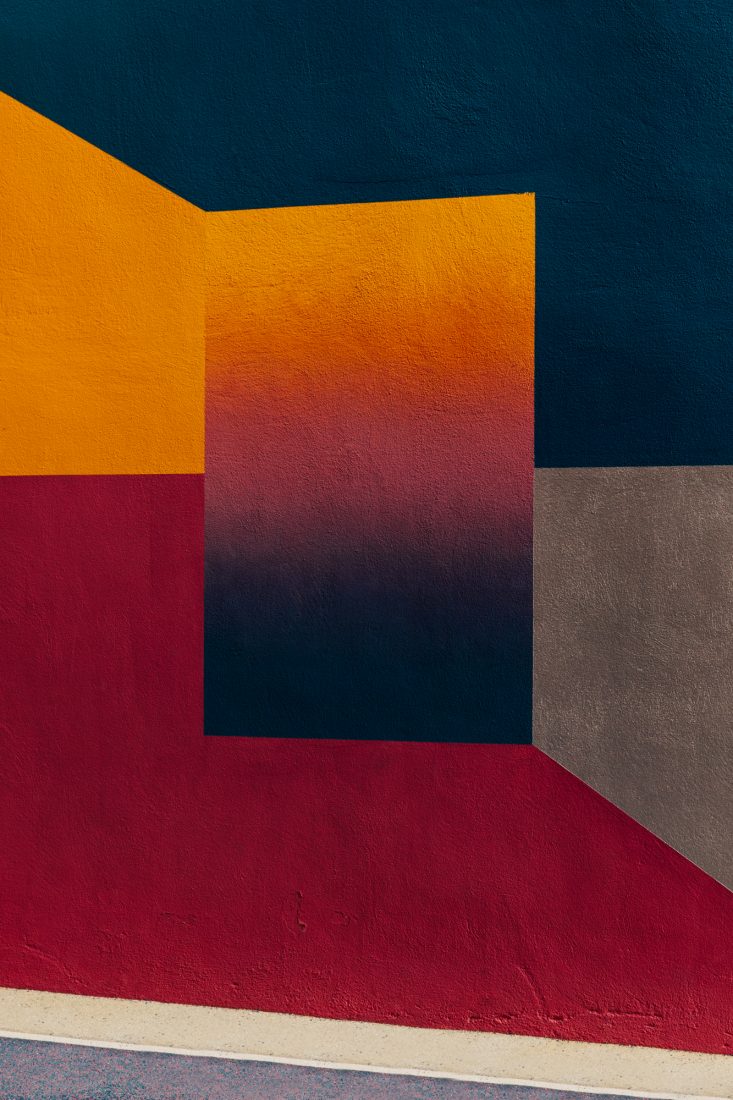 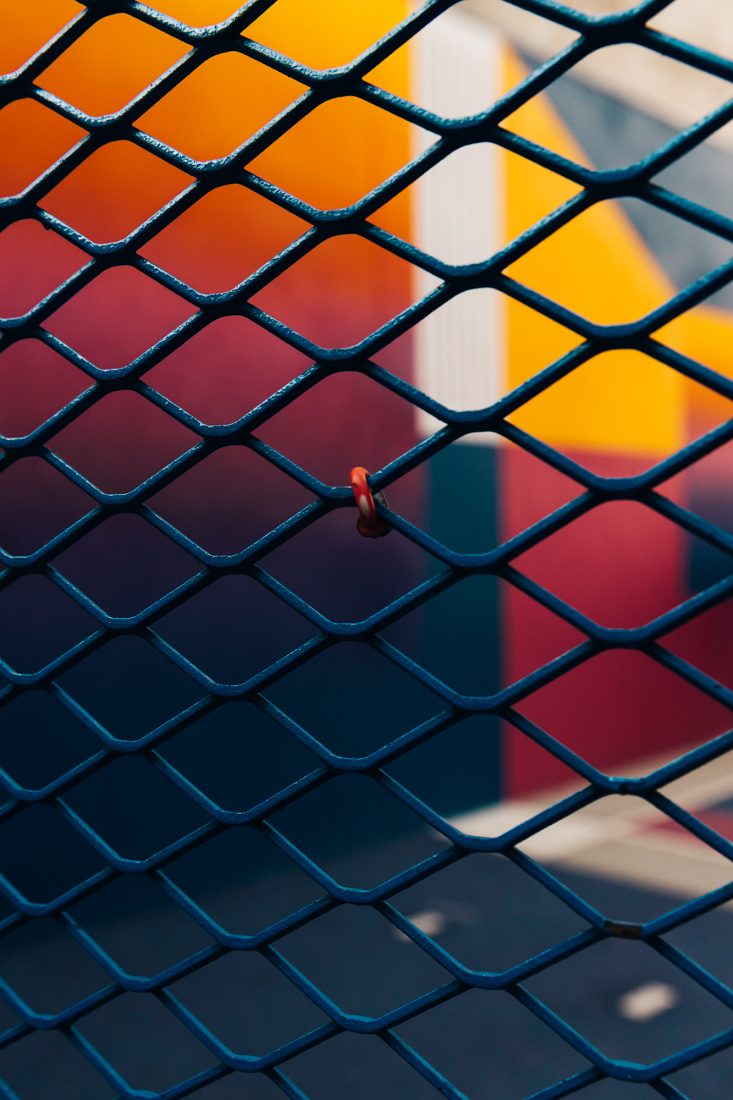 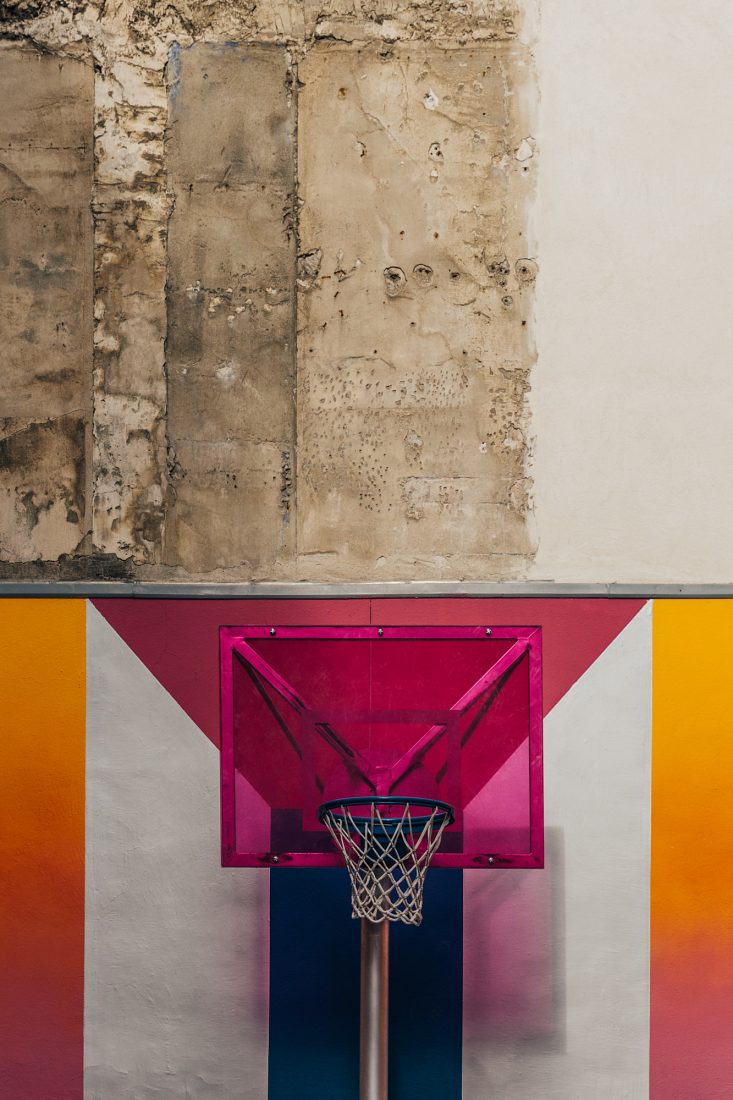 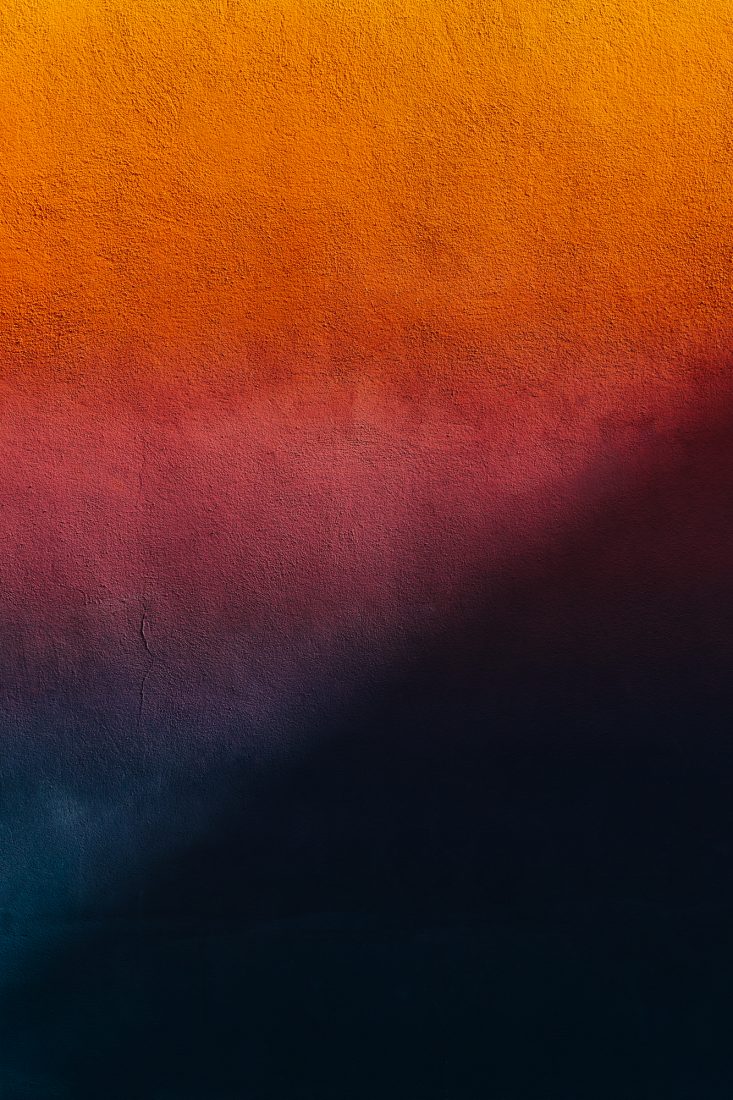 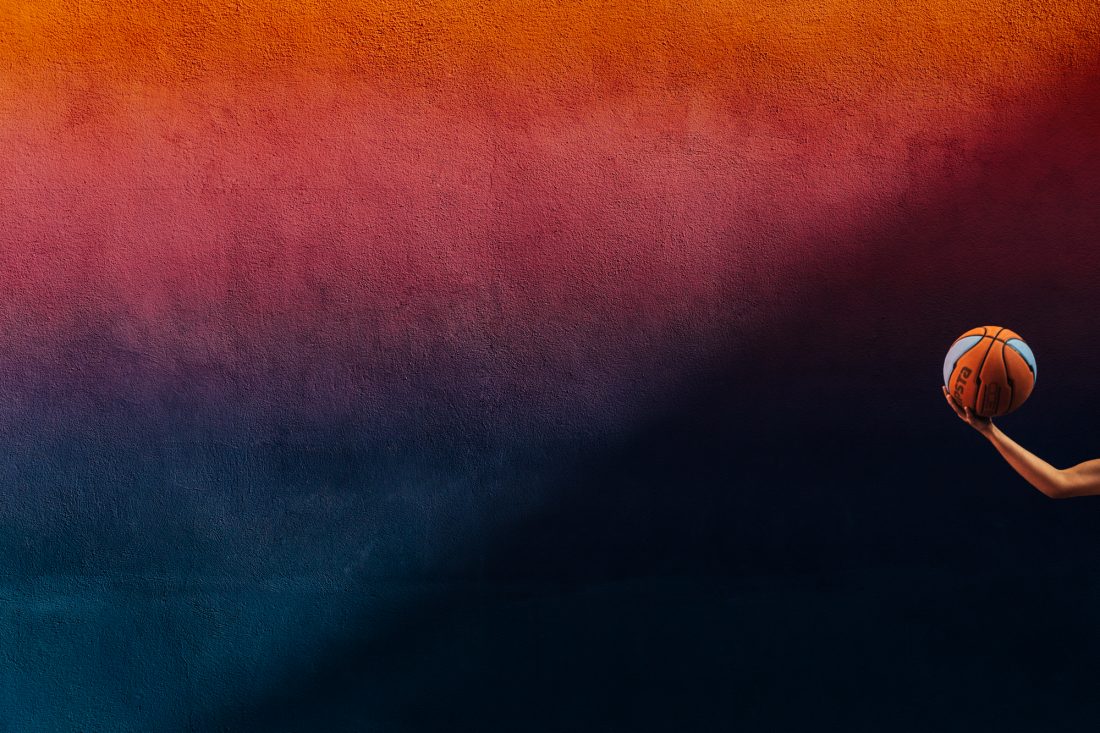 Originally renovated in 2009 through a unique collaboration between Nike and Pigalle’s founder, Stephane Ashpool, the French brand decided to update the basketball court’s concept in 2015 and called upon Paris-based Ill-Studio to collaborate. Now, two years later, the court has been overhauled once more.

The primary colors that were used previously have been painted over with gradients of pinks, and the rubber court blends in with the surrounding walls now.

Backboards made from translucent pink plastic were added, while the playing area and zones are marked out in white.

“Through this new court, we wish to explore the relationship between sport, art and culture and its emergence as a powerful socio-cultural indicator of a period in time,” said the team to design website Dezeen.