A match made in culinary heaven: beer and bread, served in Copenhagen. 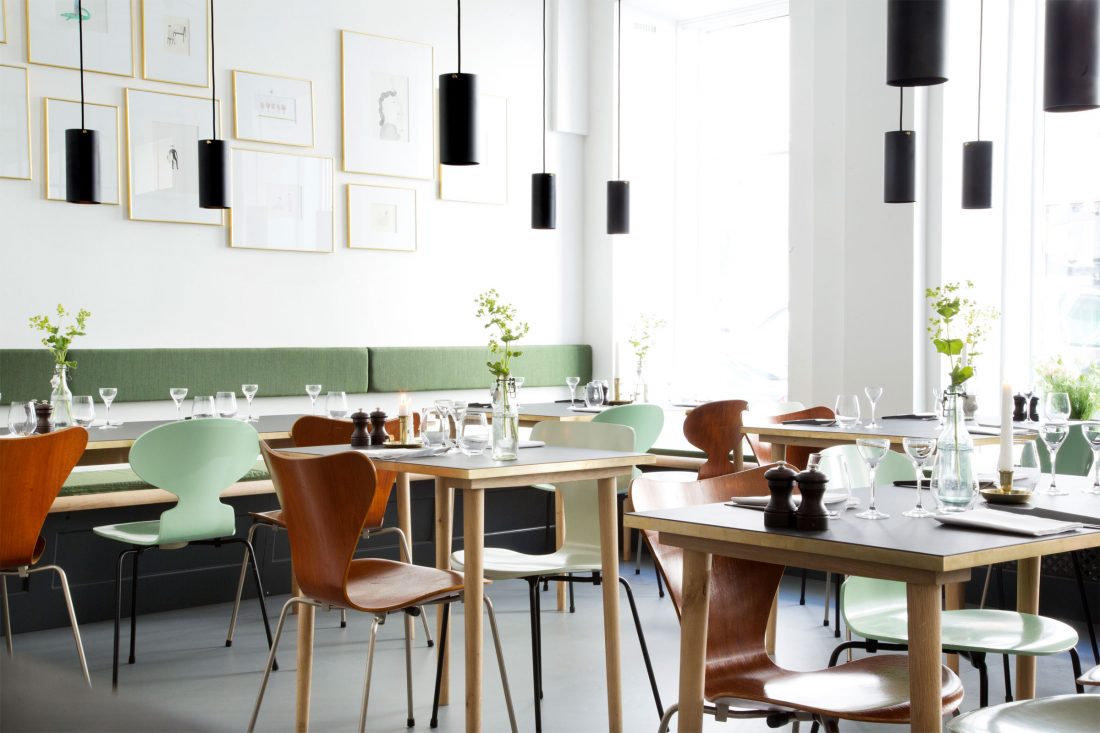 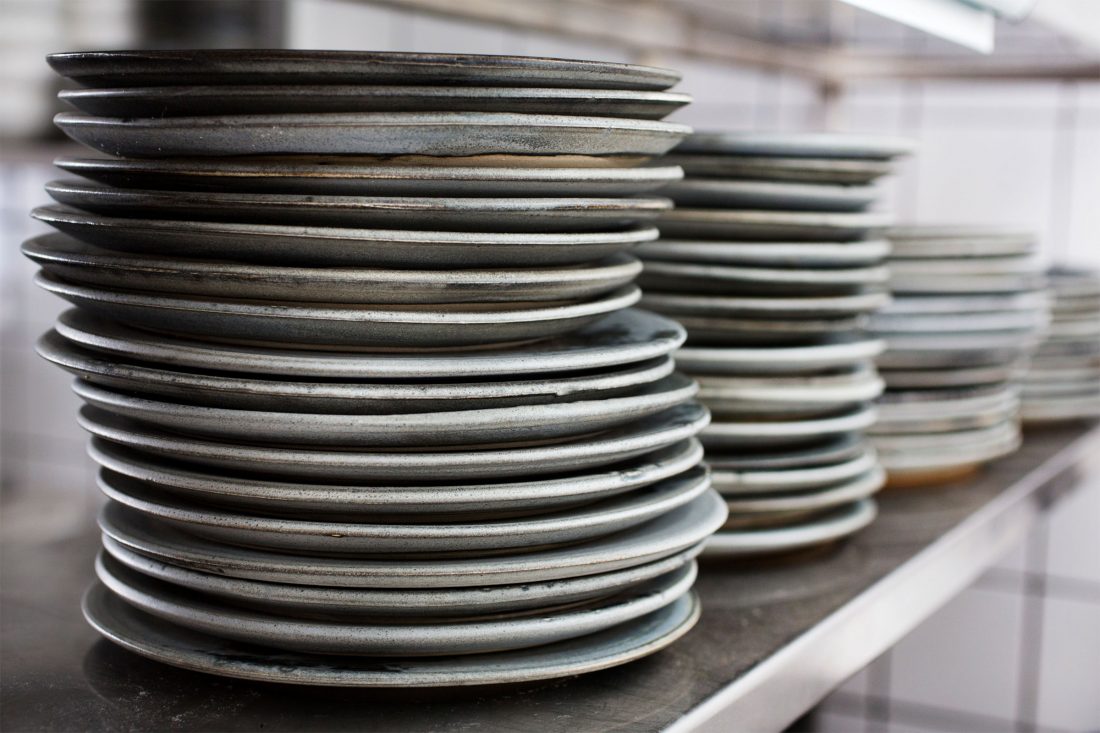 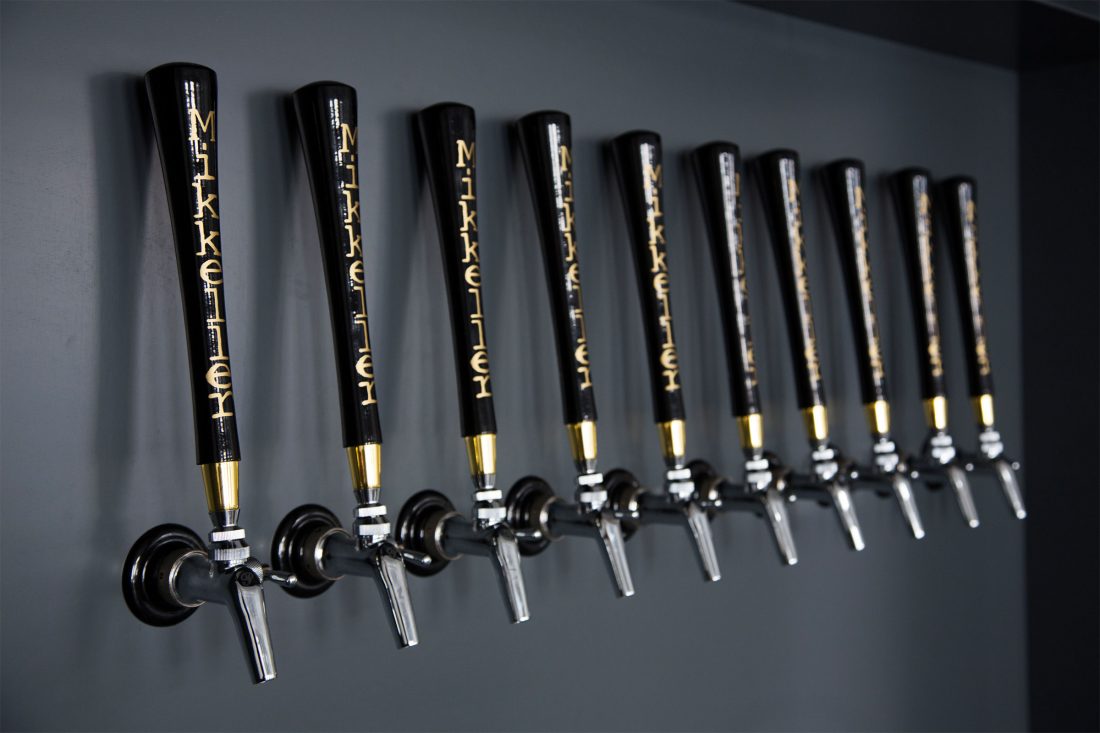 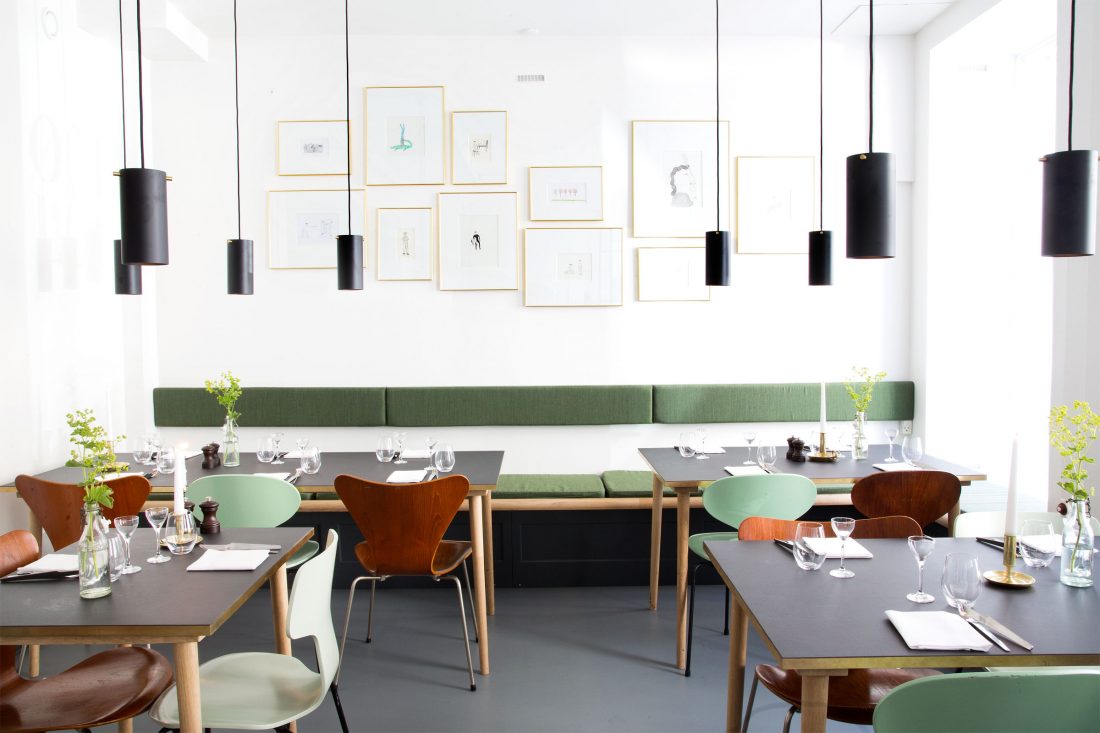 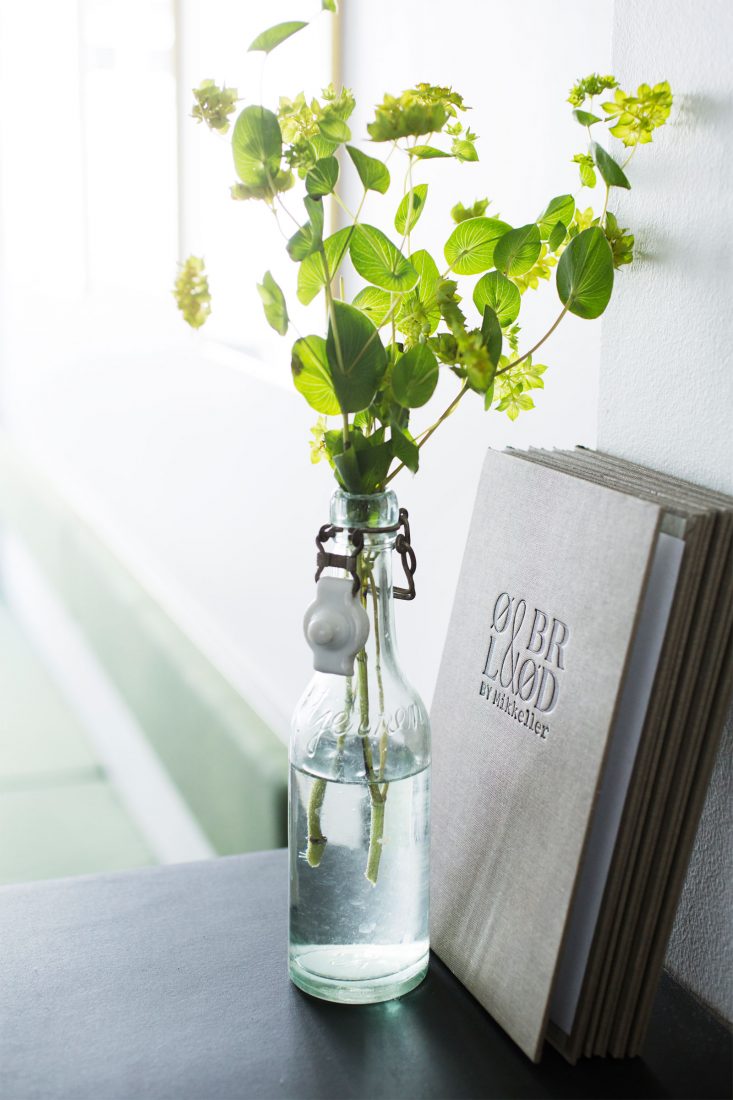 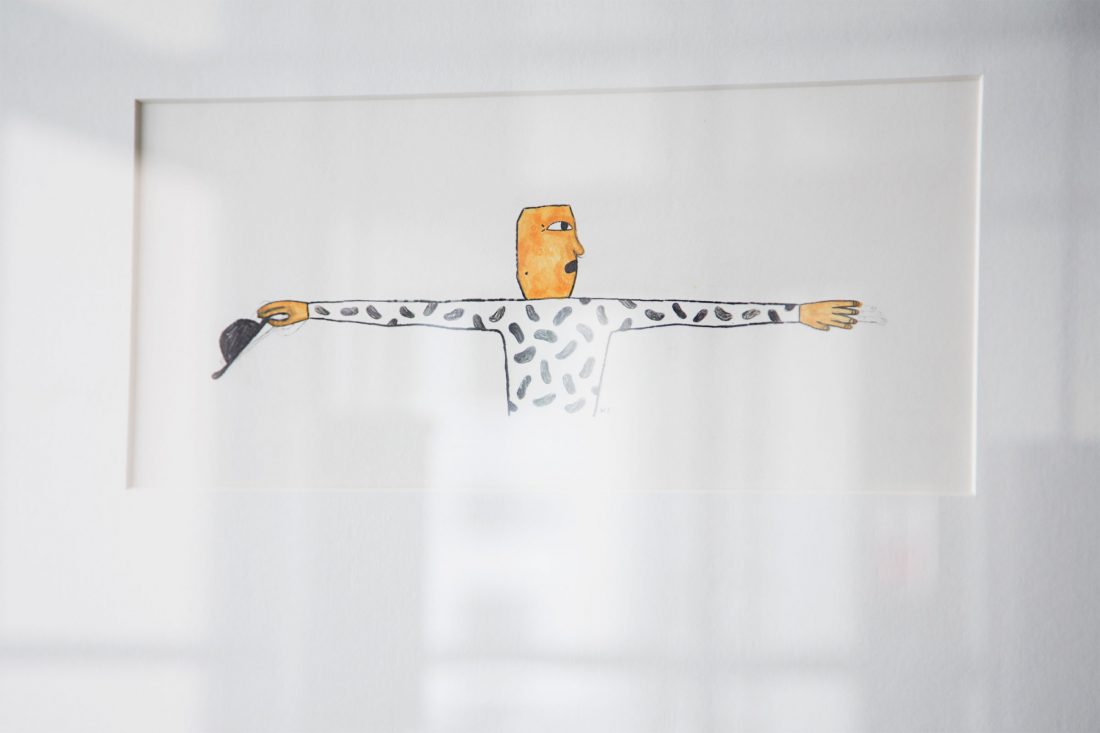 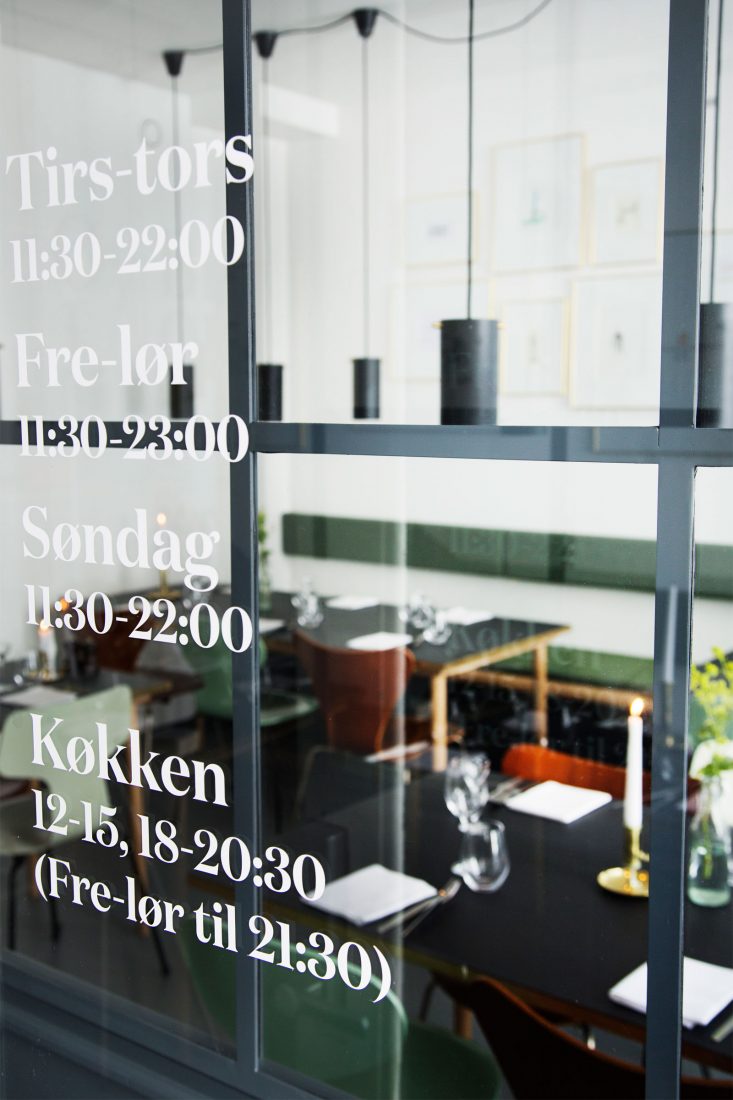 Beer and bread have always been a perfect match. And both are a big part of the Danish culinary tradition. There are lots and lots of breweries around the country, and the smørrebrød – a tradional, open-faced rye bread sandwiche – is a national treasure. Still, it’s surprisingly hard to get a real taste of Denmark’s national dish and beverage in Copenhagen if you want to avoid overpriced tourist traps and poor drink selections.

The folks at Mikkeller felt the same way and decided to do something about it. For a few years now, Mikkeller has been brewing some of the beers in the country (and, arguably, in the world) and selling them and a selection of specialty beers from around the planet at their ever growing list of beautiful bars (more on that in a future blog post). When a space in the building next to their original location became available, they jumped on the chance, opening Øl & Brød.

Two young chefs are in charge of the kitchen, and they serve a modern take on the traditional smørrebrød, prepared only with seasonal produce and a lot of imagination. Along with the food goes an extensive beer list with brews from Mikkeller’s own brewery and other small-batch suppliers. To make the concept complete, the team at Øl & Brød added an extensive list of Akvavit, the flavored Danish spirit, to the drink menu. More than 250 different spirits make it the biggest Akvavit menu in Northern Europe.

Øl & Brød serves both lunch and dinner. For the best deal, choose one of their 3 course menus at night. And if you’re into beer, let them add a beer pairing. After all, they are meant to be enjoyed together. Skål!