For 60 years, Molitor was the most popular public pool in Paris. Now, the former hot-spot returns to the city with a big splash. 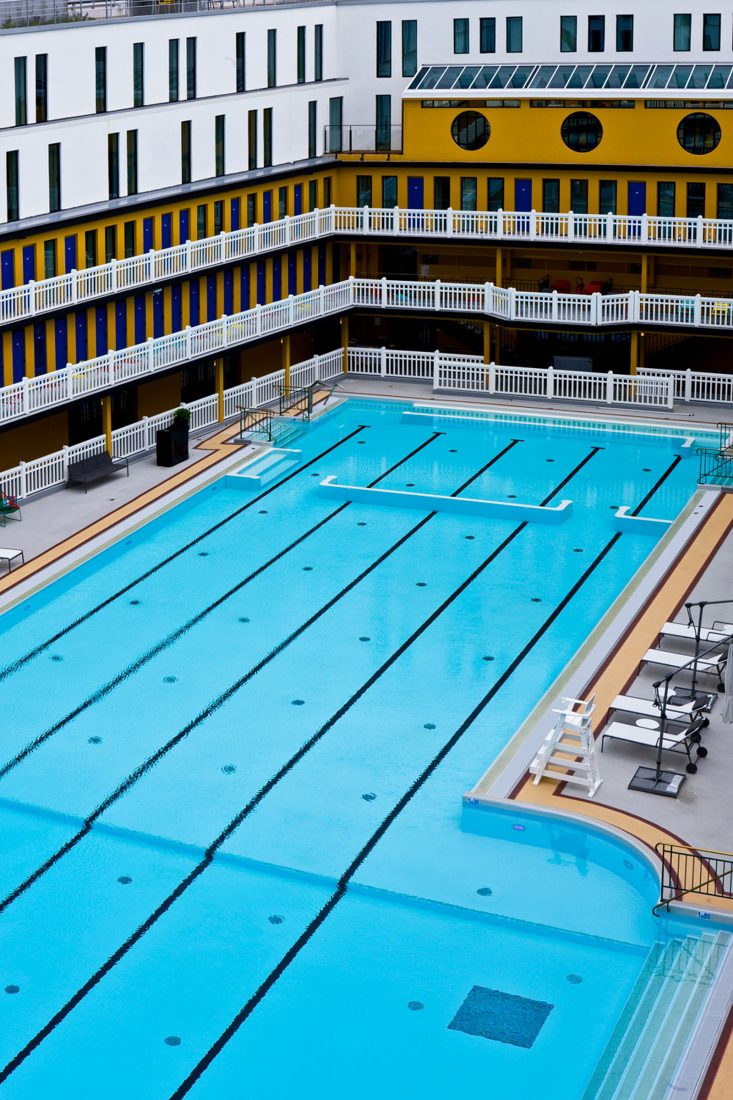 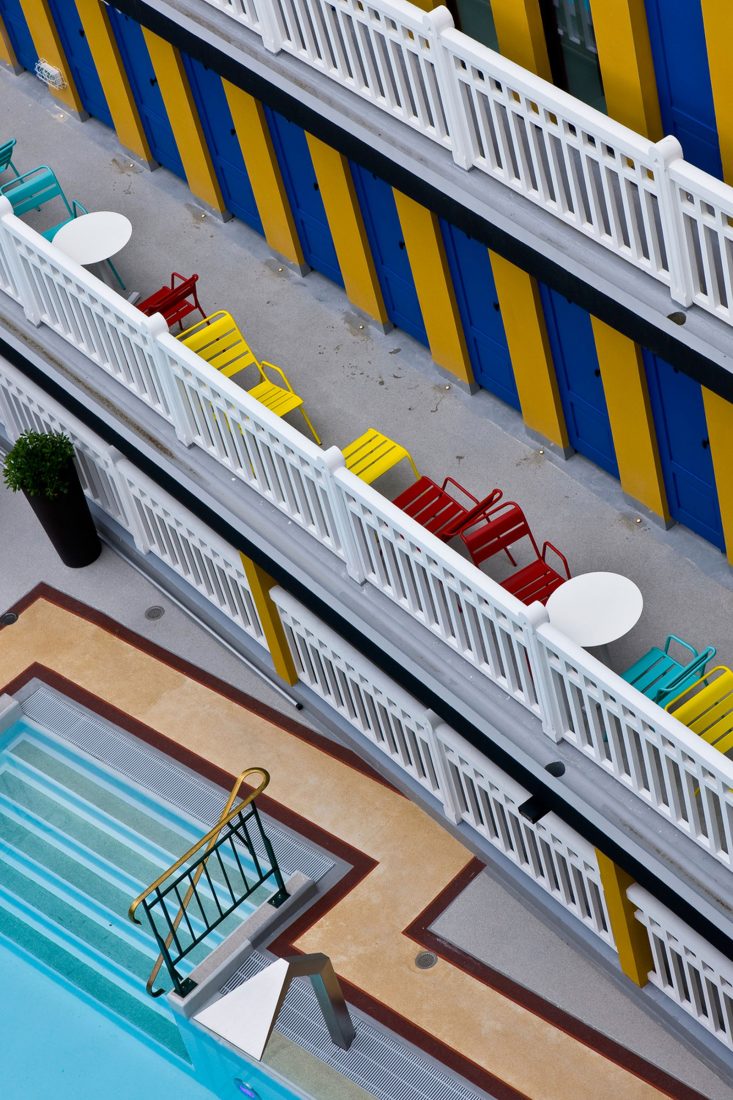 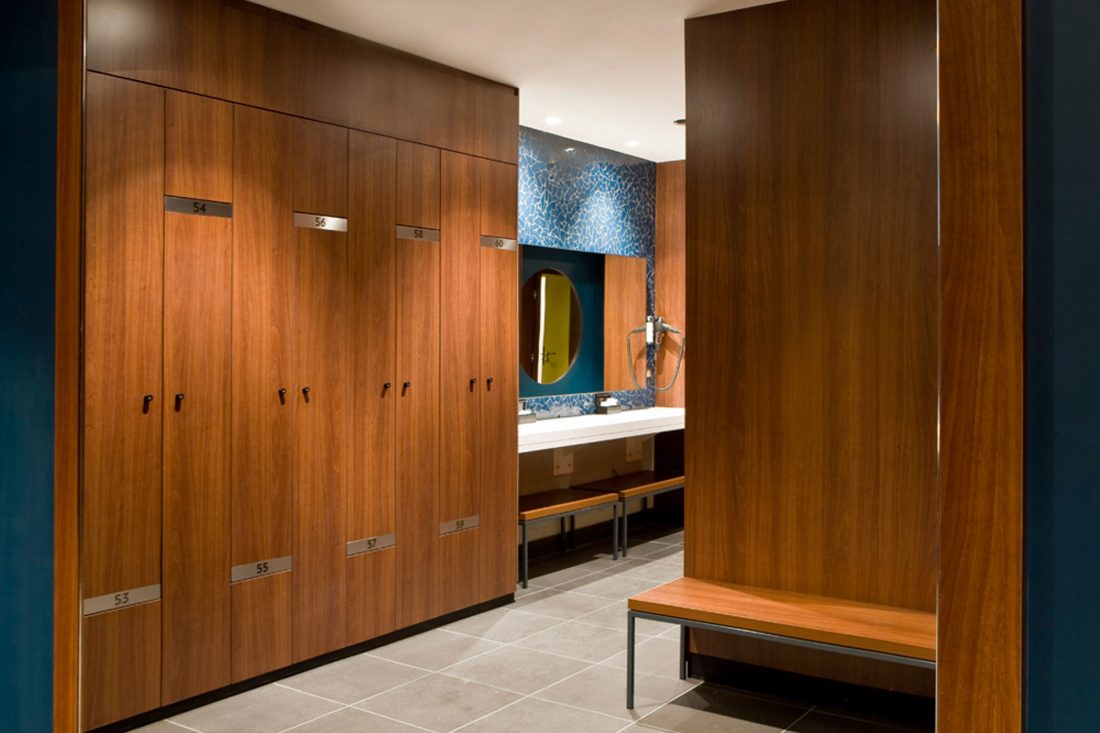 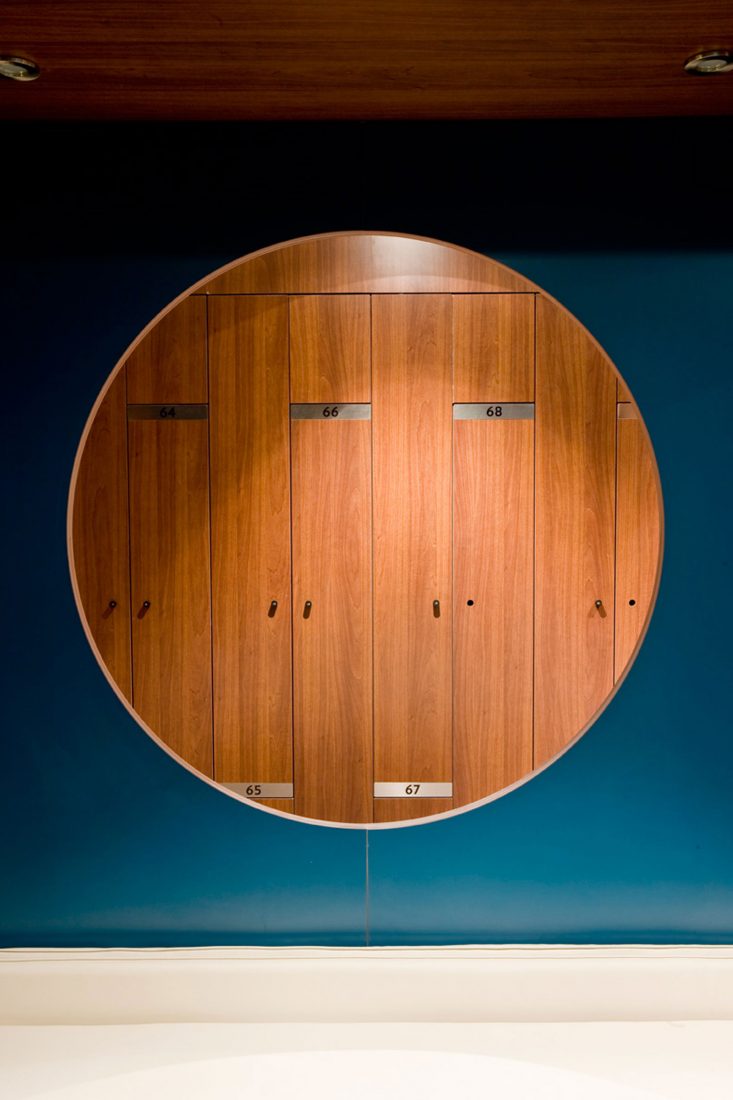 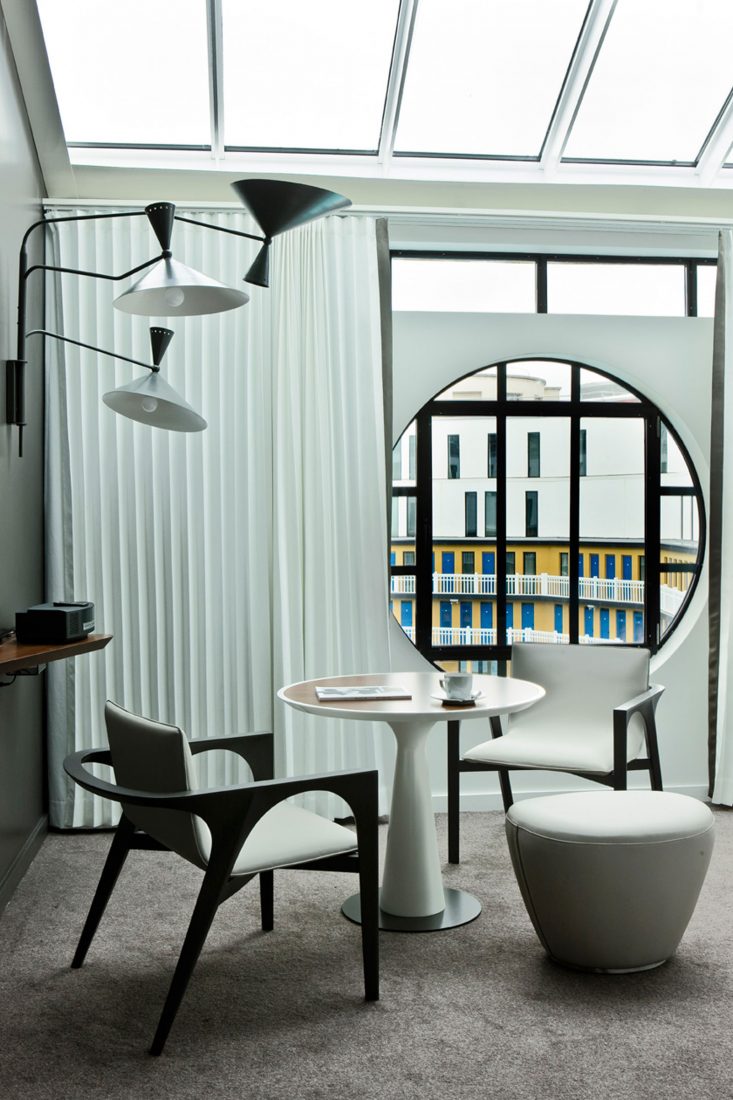 For 60 years, Molitor was the most popular public pool and bath in the whole city of Paris. Opened in 1929, the Art Deco building was a hot spot for the rich and famous who came here to swim, to mingle, and to party.

After its closing in 1989, the building on the western edge of the city in the 16th arrondissement fell into disrepair. First, artists and graffiti sprayers took over, then the squatters came. In the end, Molitor was almost torn down, converted into a hotel, and the former swimming pools turned into car parks. Luckily, that didn’t happen!

In 2007, the mayor of Paris at that time, Bertrand Delanoe, called for submissions for rebuilding the place and returning it to its former glory. Now, after years of renovations, a team of designers led by investor Sebastien Bazin and interior architect Jean-Phillipe Nuel finished their work. And the results are glorious!

Molitor has now reopened as a public pool, a private club and a hotel. There’s a restaurant where chef Yannick Alleno cooks up a storm, and a beautiful bar with views of the pool. The summer and winter pool are open to the public on four days a week, so check out Molitor’s website before you pack your towel. There’s also a fancy spa by Clarins, and a private rooftop terrace (this one’s just for members, sadly).

To get an idea about what Molitor looks like after its big reopening, click through the image gallery.