This revamped resort in the Caribbean is the stuff that dream vacations are made out of. 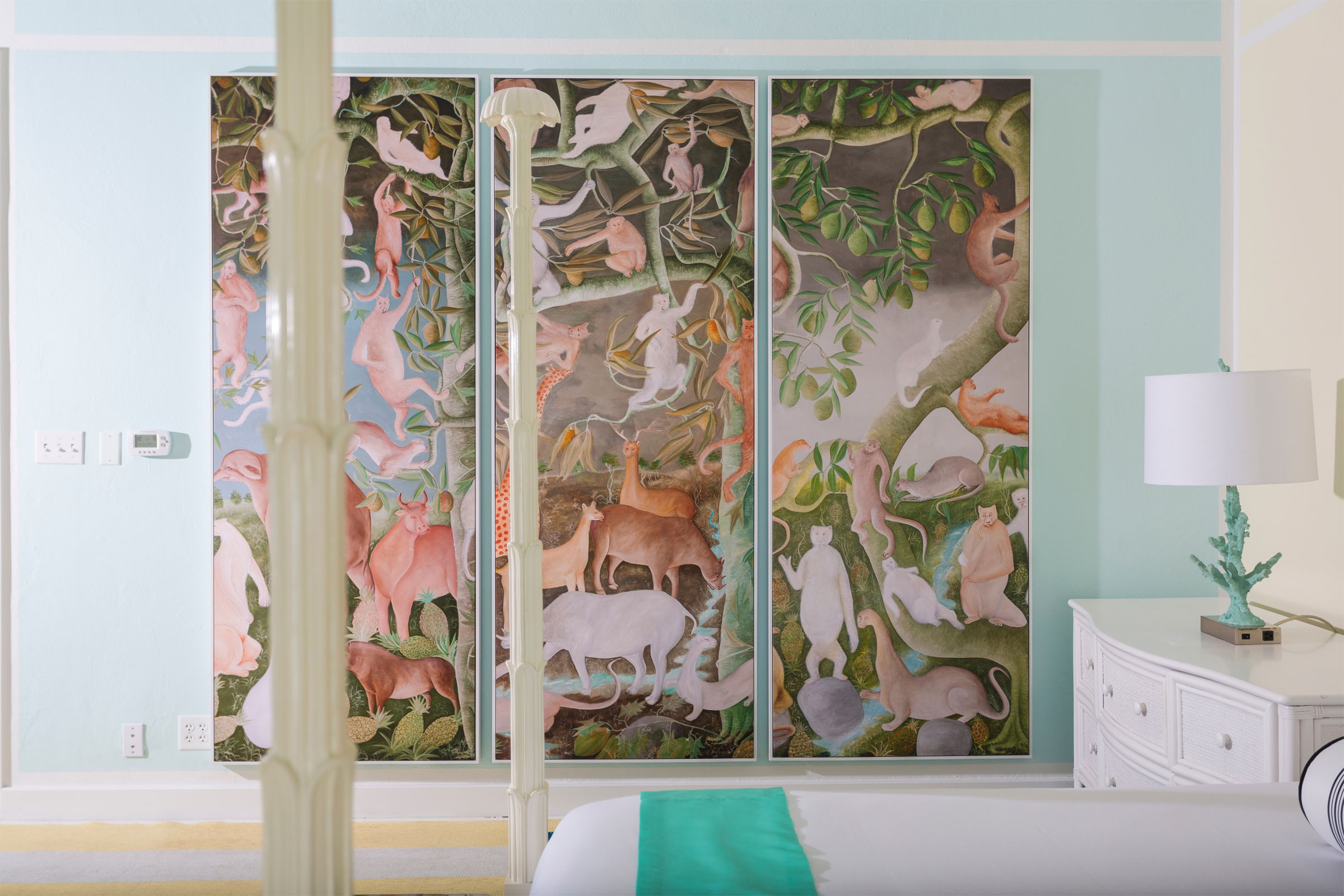 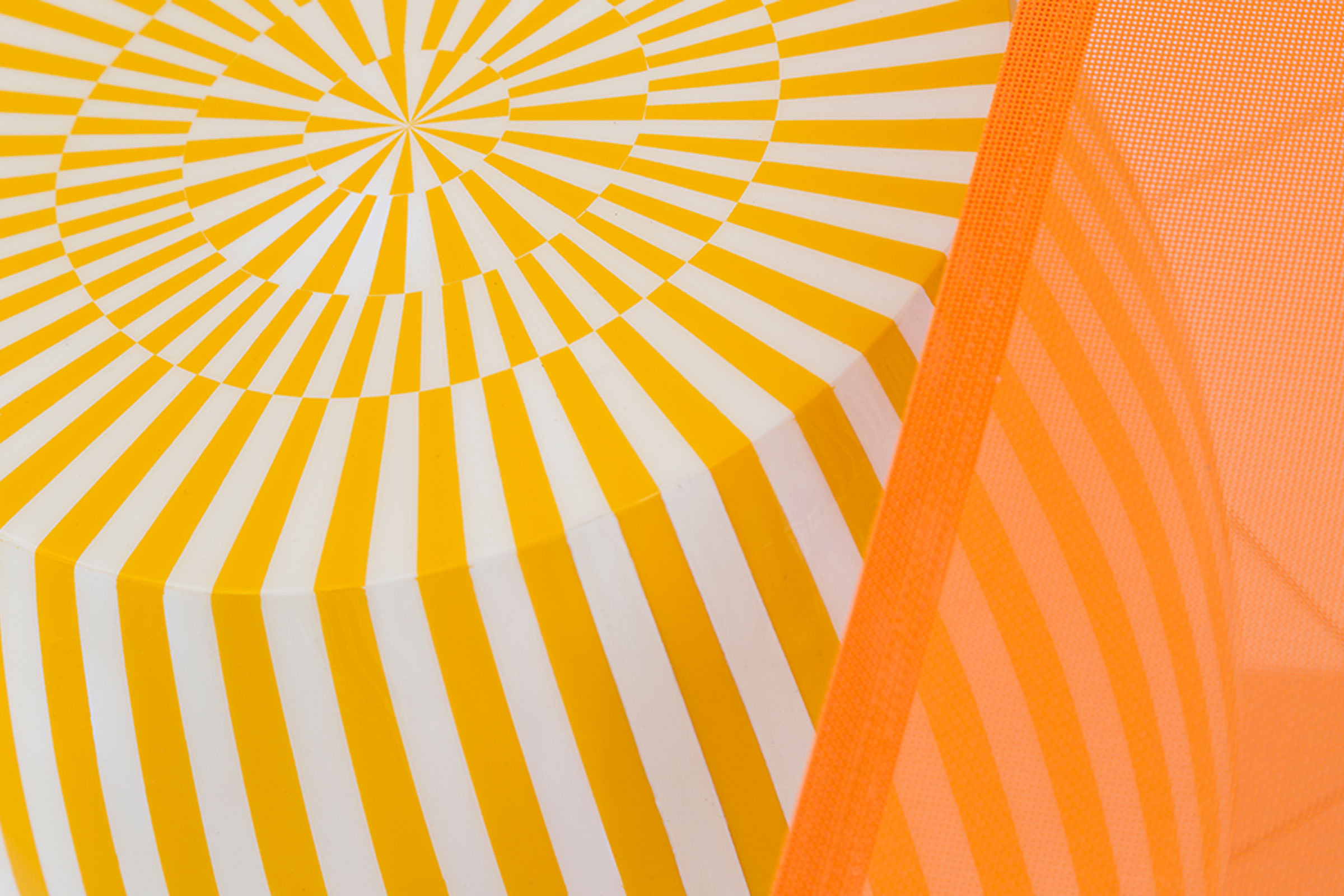 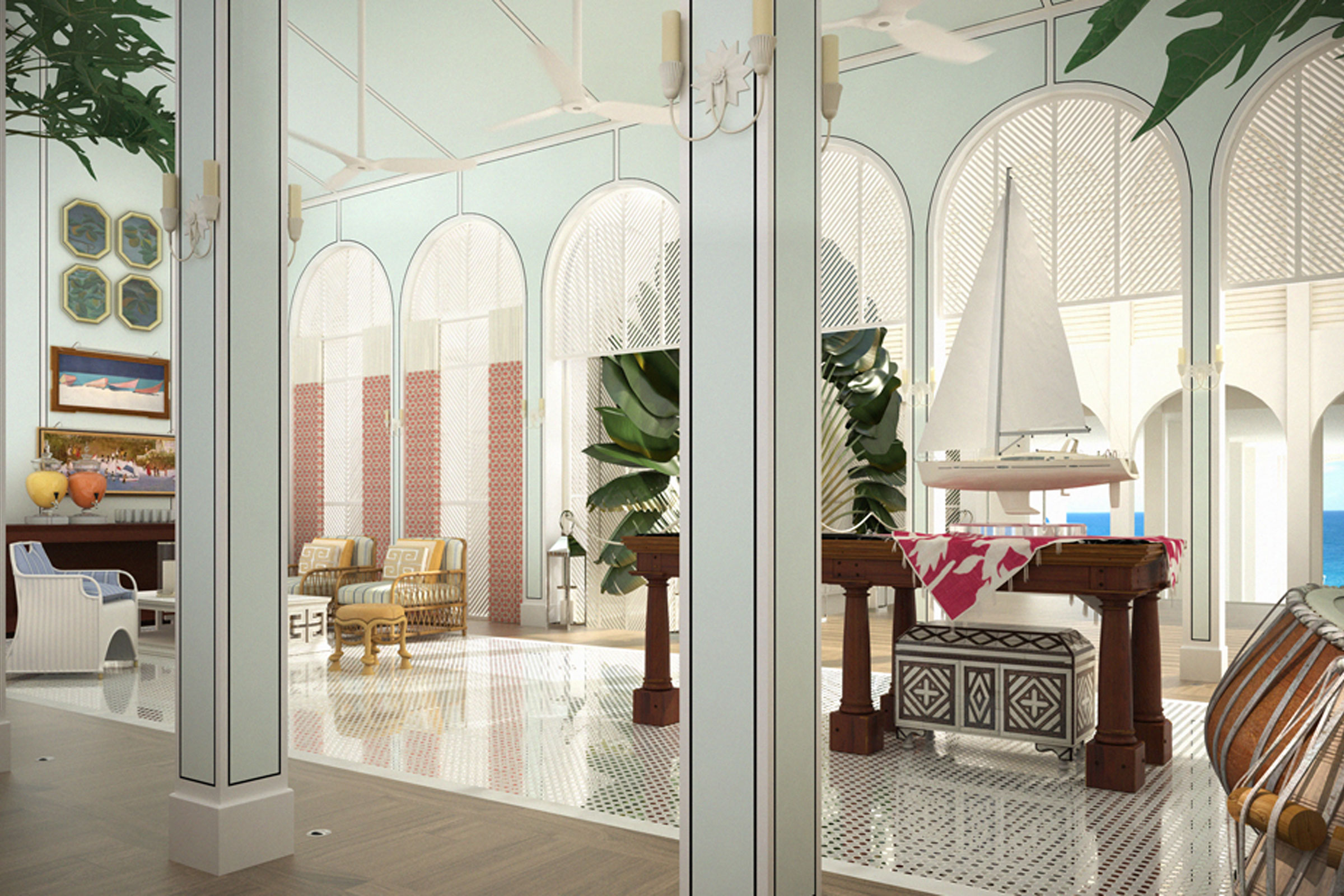 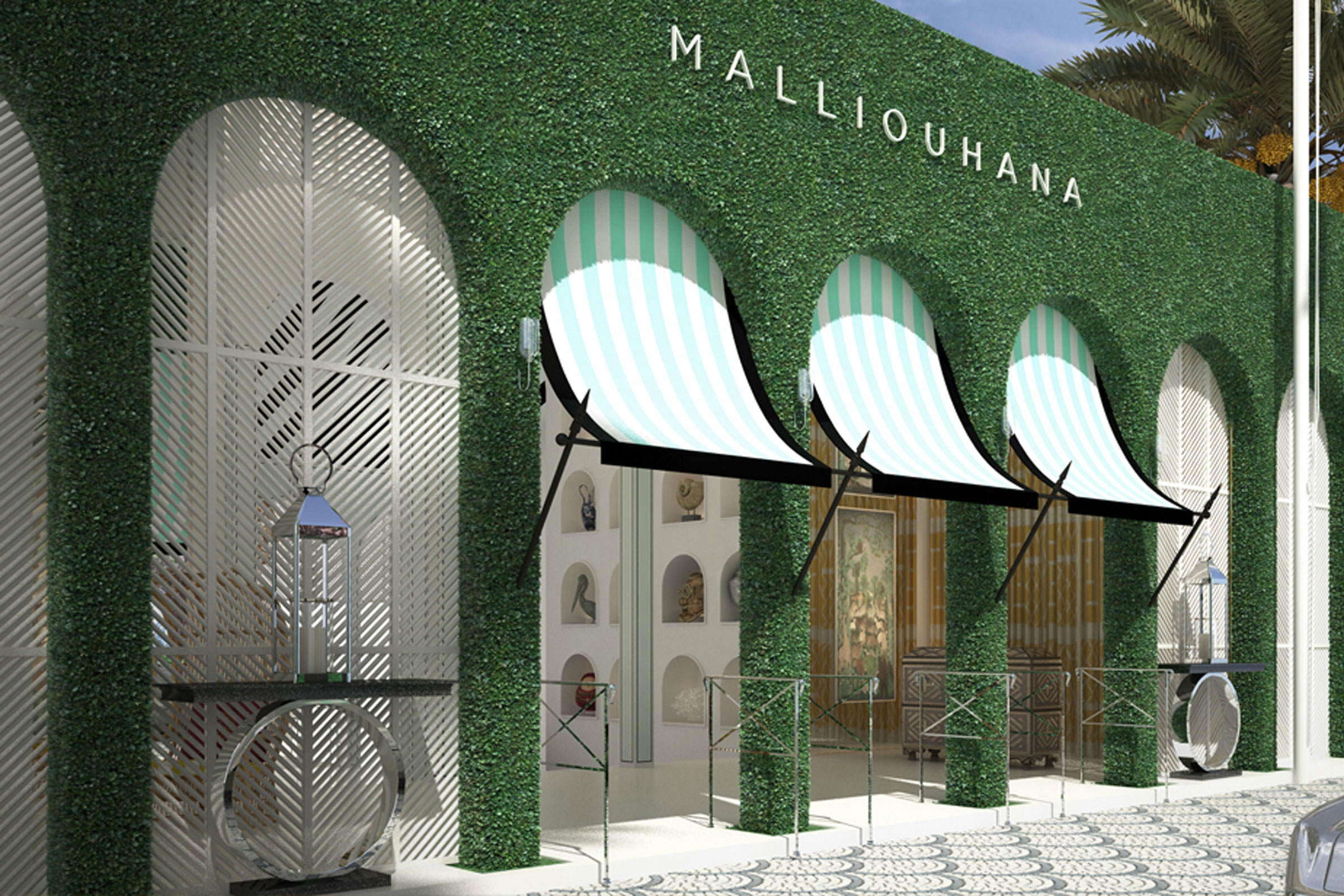 Winter seems to never end in our neck of the woods, so let’s close our eyes and take a dream vacation for a few minutes. Where are we going? To the British West Indies, onto the small island of Anguilla (that’s ‘eel’ in Spanish, if you must know).

Auberge Resorts Collection has re-launched and rebranded the former Malliouhana Hotel & Spa as Malliouhana, an Auberge Resort, following a three-year closure and an 18-month redesign. The celebrated Caribbean resort, located on a bluff overlooking Meads Bay and Turtle Cove on the island of Anguilla, re-opened its doors last November, exactly 30 years after its initial debut in 1984.

The hotel looks stunning. The design team removed walls and opened up vistas to create a visual connection to the sea. A new color palette of mint, mango, saffron and white was inspired by the colors of the Caribbean and the effect of the water on Anguilla’s sugar-white sand. The theme of sky and sea is doubled in the lobby, where celadon interiors are reflected in a mirrored mosaic floor. Chinoiserie and British Colonial pieces complement early 20th century deco and rattan seating.

The Restaurant features an updated open-air space. Under the direction of new Executive Chef Jeremy Bearman, formerly of Rouge Tomate in New York and L’Atelier de Joel Robuchon in Las Vegas, it features a contemporary American menu that embraces Caribbean traditions and flavors, such as jerk spices, passion fruit, tamarind and guava.

The villa-style spa features four private treatment rooms, regionally inspired therapies, an outdoor meditation garden and a relaxation lounge. The heart of the resort are the two new infinity-edge pools and if you’re into sports, a variety of outdoor activities, including yoga on the beach, biking, kayaking, snorkeling, deep-sea fishing, sailing, windsurfing and paddle boarding, as well as tennis and horseback riding are available.