This legendary bath house and nightlife institution in Paris has been reborn as a luxurious hotel (and super cool club!). 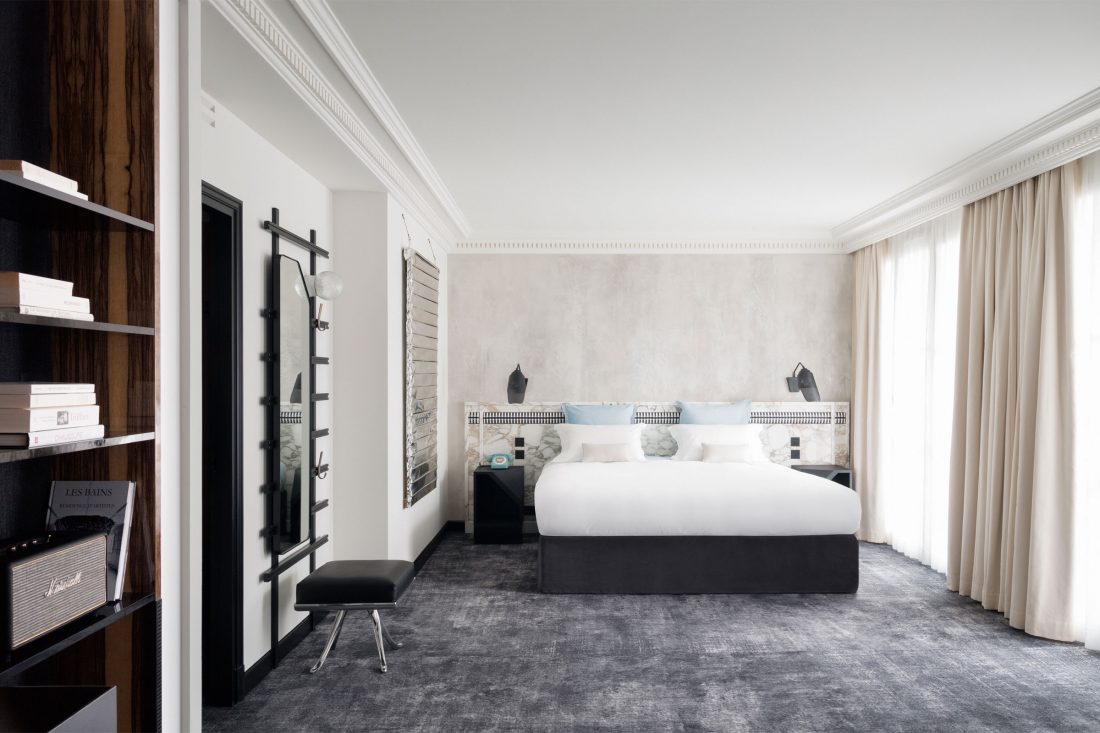 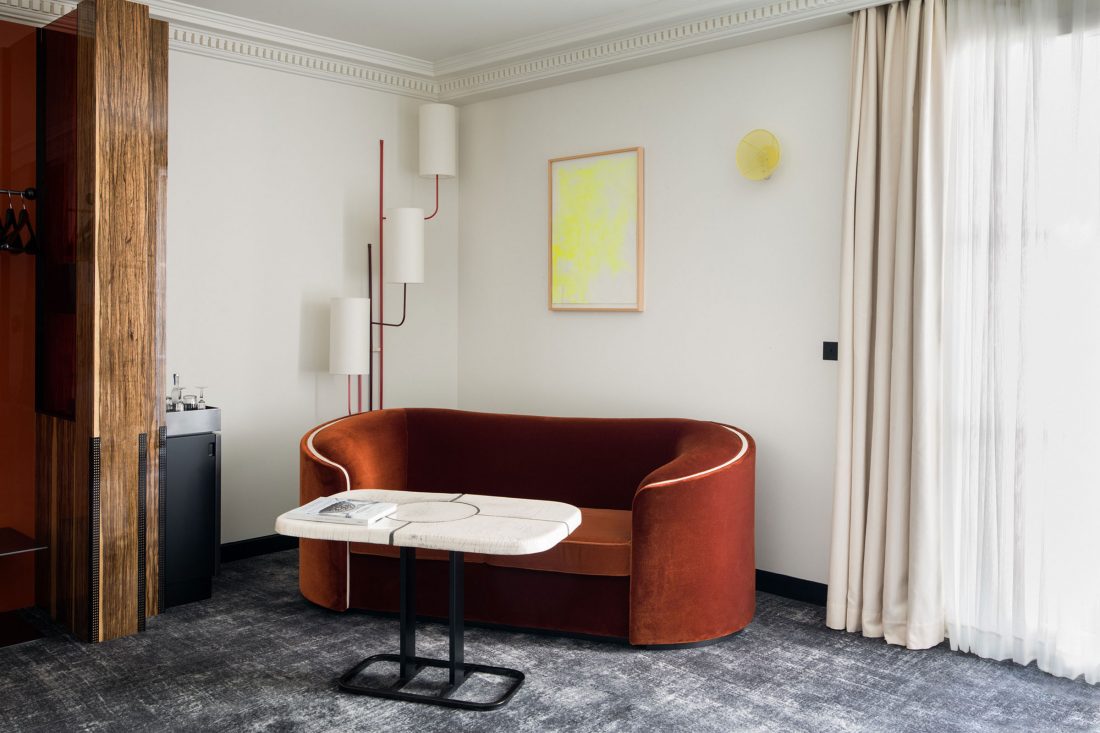 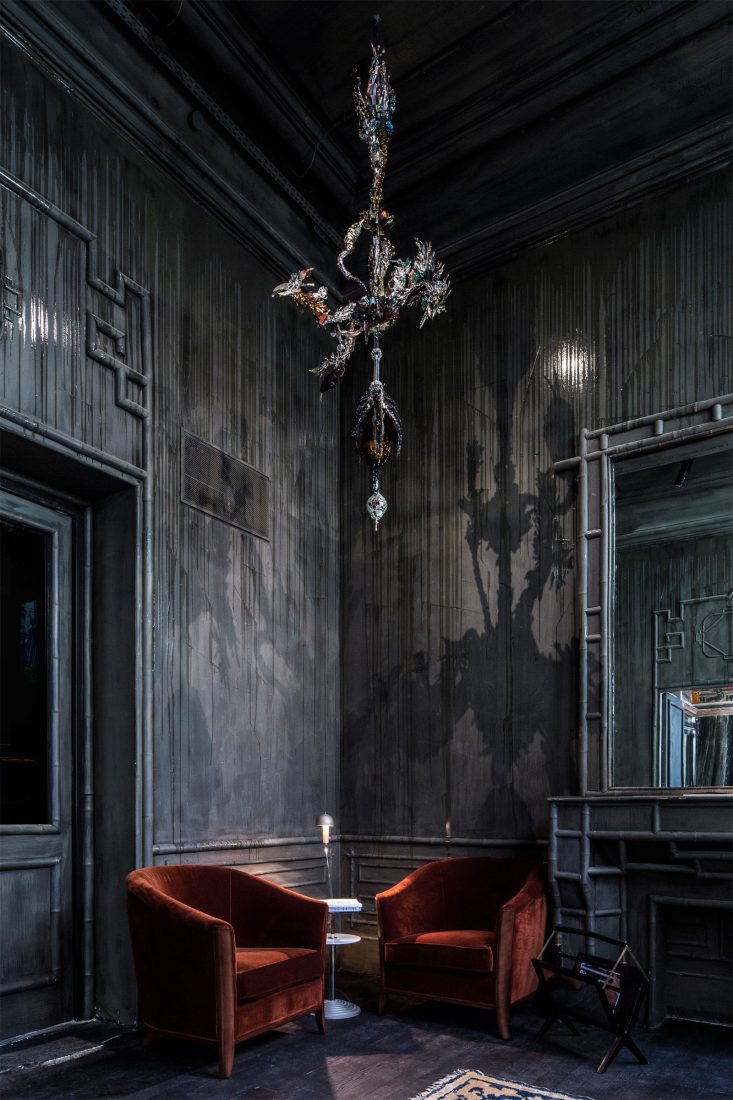 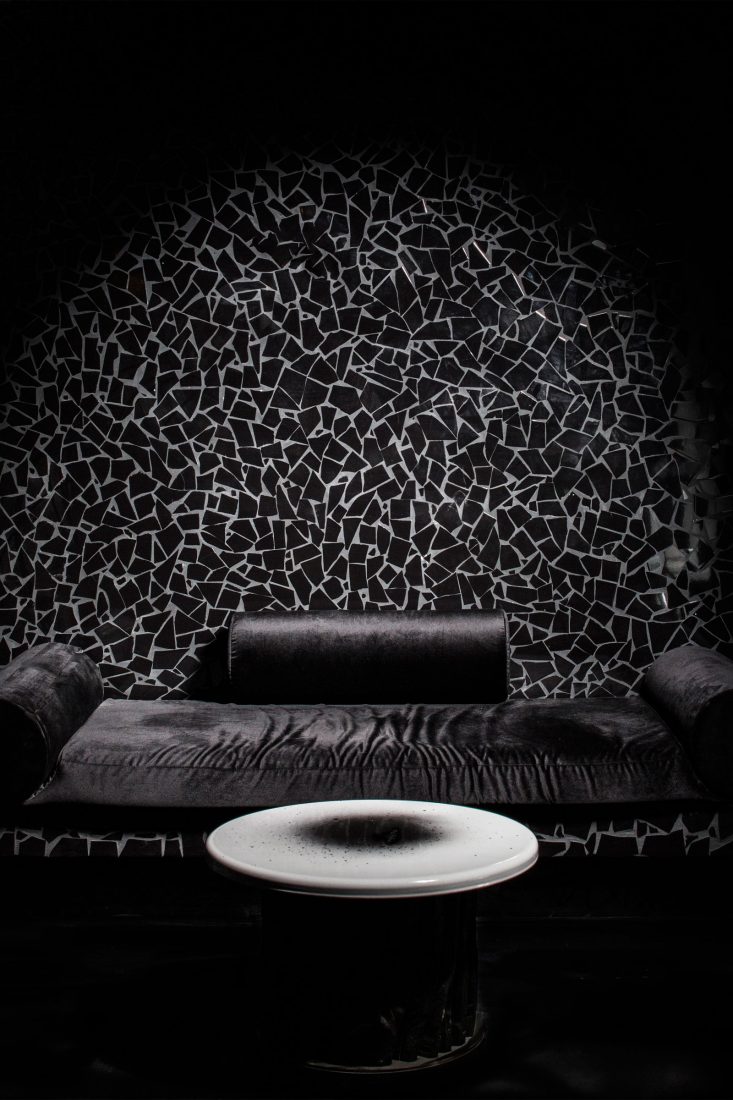 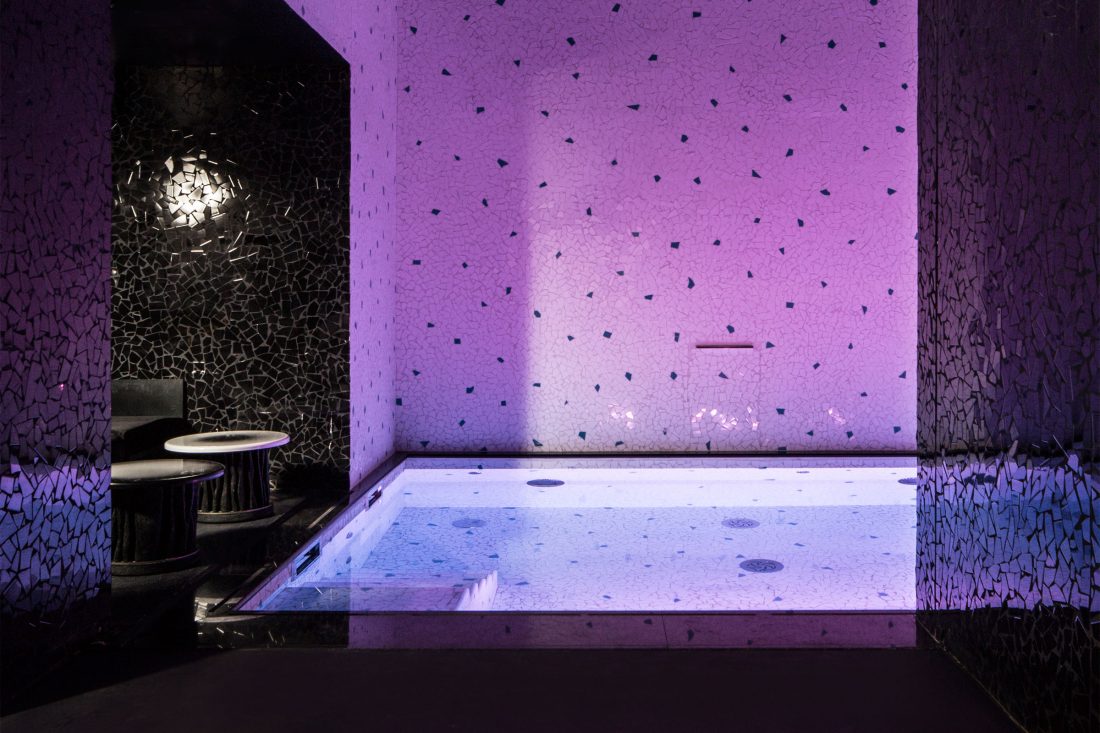 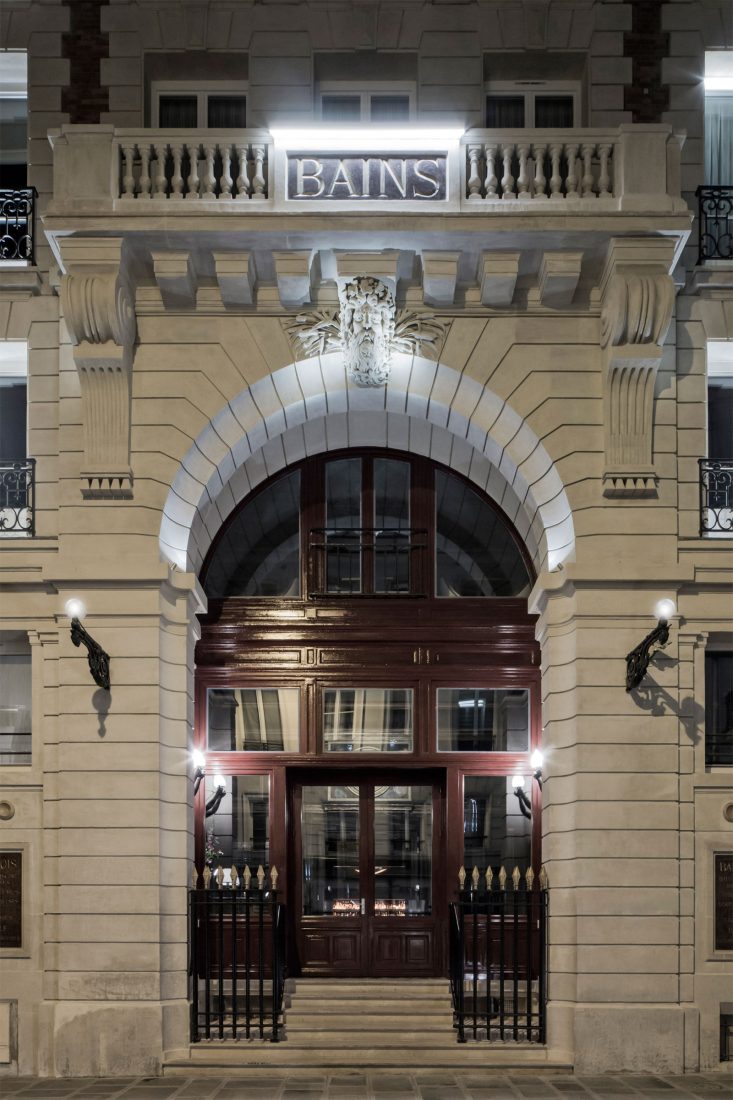 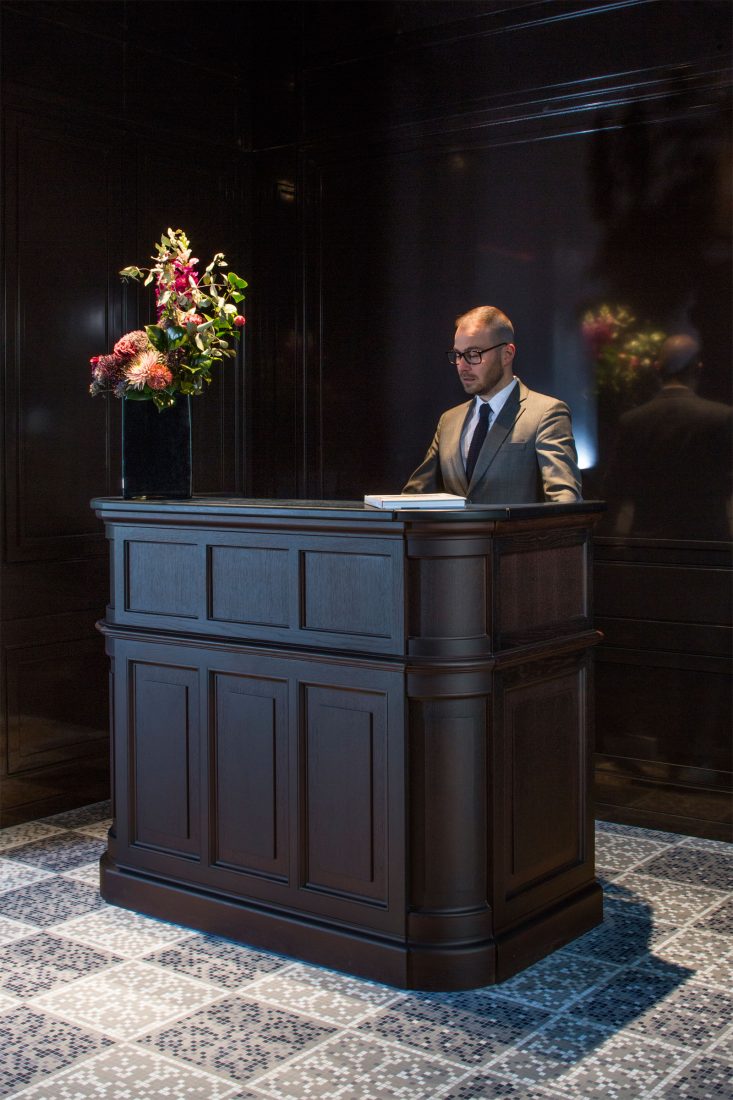 But just like Studio 54 in New York, Les Bains closed its doors and fell into disarray. Graffiti sprayers, squatters and urban treasure hunters took over. After a long renovation and a brief period as an art space, Les Bains is now open again as a glorious mixture of a luxury hotel, a restaurant and bar, and as a club.

The hotel offers 39 spacious rooms and suites, each with a subtly different and unique personality. The materials used include white marble and precious woods, as well as custom furniture.

Neo-brasserie food is served in the breathtaking ‘Salle à manger’, and for drinks, head to the bar on the ground floor, where head bartender Julien and his team work their magic in the ‘flavor laboratory’. There’s also a club, of course, that’s open from Wednesday to Saturday from 11pm.

Two parts of the building that we’re especially excited about are slated to open soon: the spa and Les Bains’ very own boutique. Keep your eyes open for those and in the meantime, enjoy that you’ll be finally able to get into the hottest club in town by simply booking a room.