It’s all about small dishes and great booze at this Japanese-inspired restaurant in Sydney. 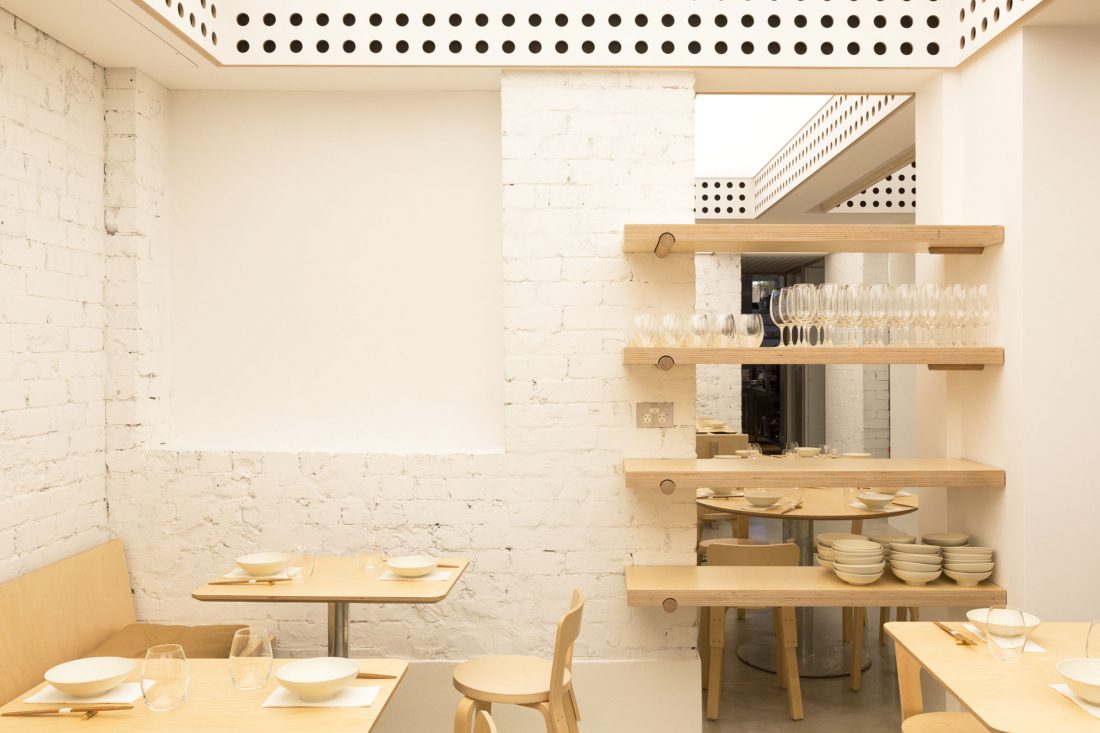 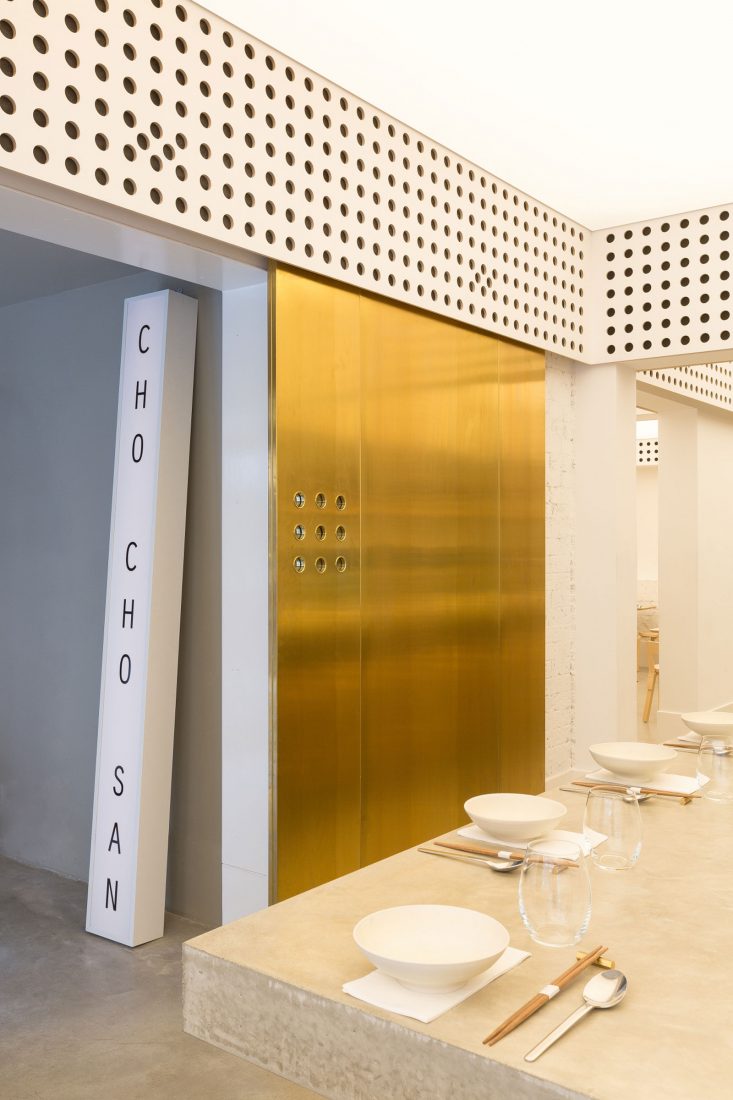 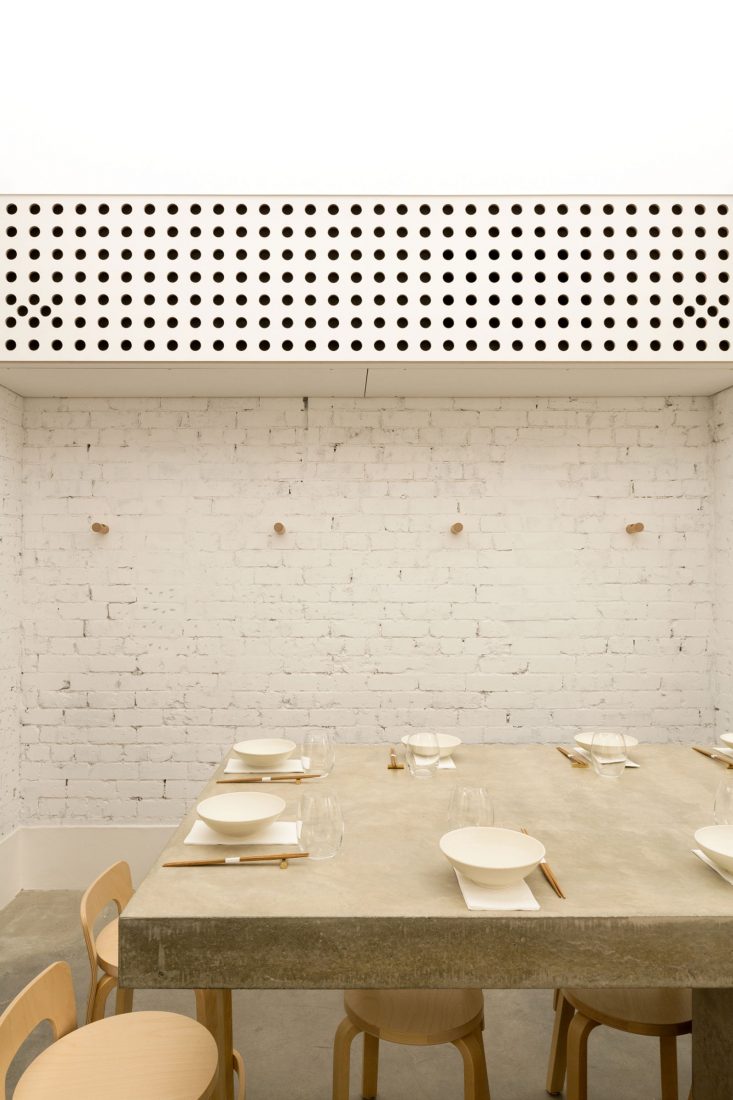 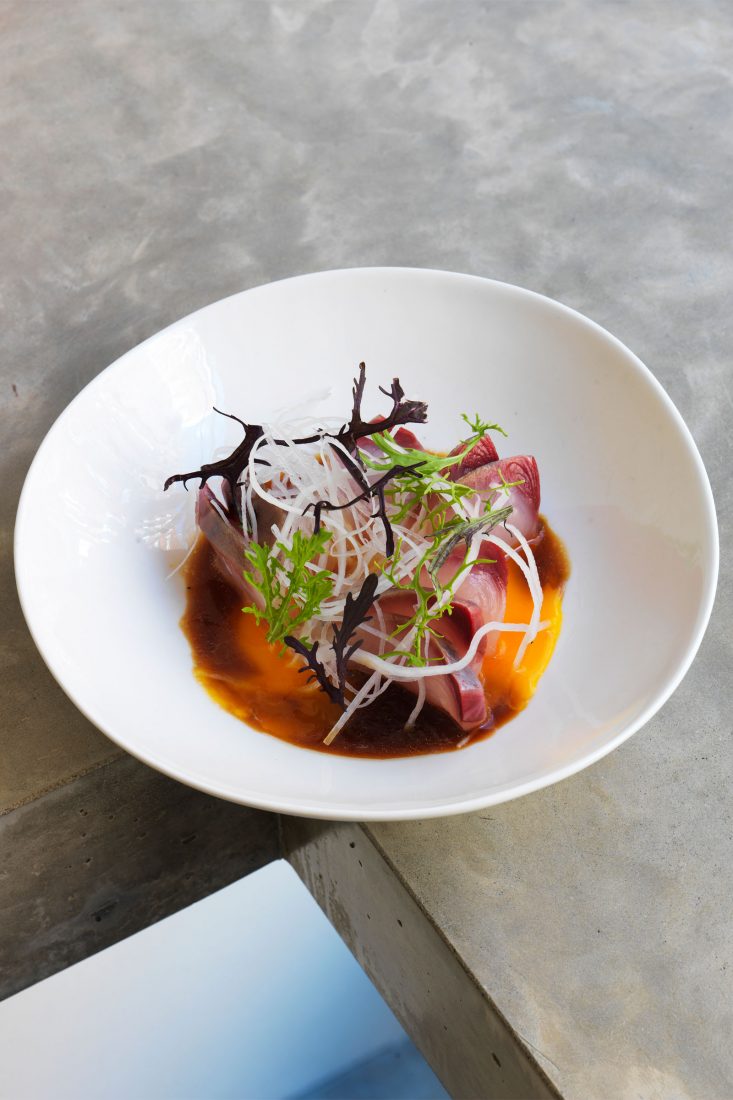 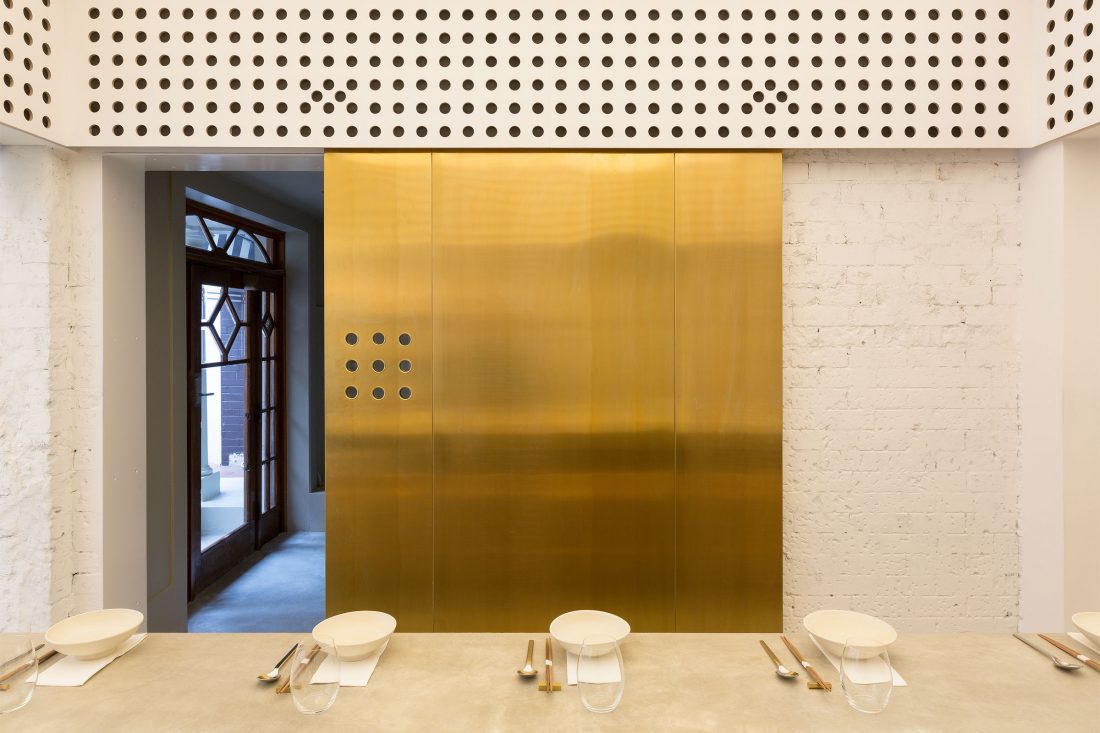 We haven’t recommended any places in Australia in our Journal so far, but this is about to change today. But where to start? There’s so much to see, eat, and drink. Let’s head to Sydney first and start off at Cho Cho San.

Named after a luckless princess in the opera Madame Butterfly, Cho Cho San is a Japanese inspired restaurant by restaurateurs Sam Christie and Jonathan Barthelmess that takes its inspiration from the Izakayas of Tokyo. Izakayas are literally translated ‘sake joints where you can also sit and eat’, it’s all about an array of small, savory dishes and great booze.

Christie and Barthelmess already run the super successful The Apollo in the Potts Point neighborhood. Here is what they have to say about their new venture: ‘Cho Cho San represents a cross-fertilization of ideas,’ says Christie. ‘Jonathan and I have recently spent time in Japan where we were inspired by their rich and multi-layered food and drink culture. With Cho Cho San, we want to bring some of the big-city buzz and excitement of Tokyo back to Sydney,’ he explains.

Christie is a pioneer in the modern Asian food scene in Australia; his Longrain restaurants have been among Australia’s top eating destinations for 15 years. Now together with Barthelmess they bring free-thinking and a creative approach to the traditions and heritage of Japanese cuisine. As Chef and Co-owner, Barthelmess is developing an ever-changing, seasonal menu keeping to the Japanese philosophy of simplicity where ingredients are the stars. Joined by Head Chef Nicholas Wong, working together the focus will be fresh food and healthy eating, using hibachi grilling and steaming techniques.

Then, there’s the booze: ‘We love the amazing drinking culture in Japan: the tiny bars, the buzzing izakayas and the huge variety of drinks with their deep traditions,’ Christie tells us. ‘So we’ve sourced the best sake, shochu, whisky, beer, and a wine list perfectly tailored to suit the food.’

The space itself, designed by George Livissianis, is beautiful, with lots of light panels and simple wooden furniture.